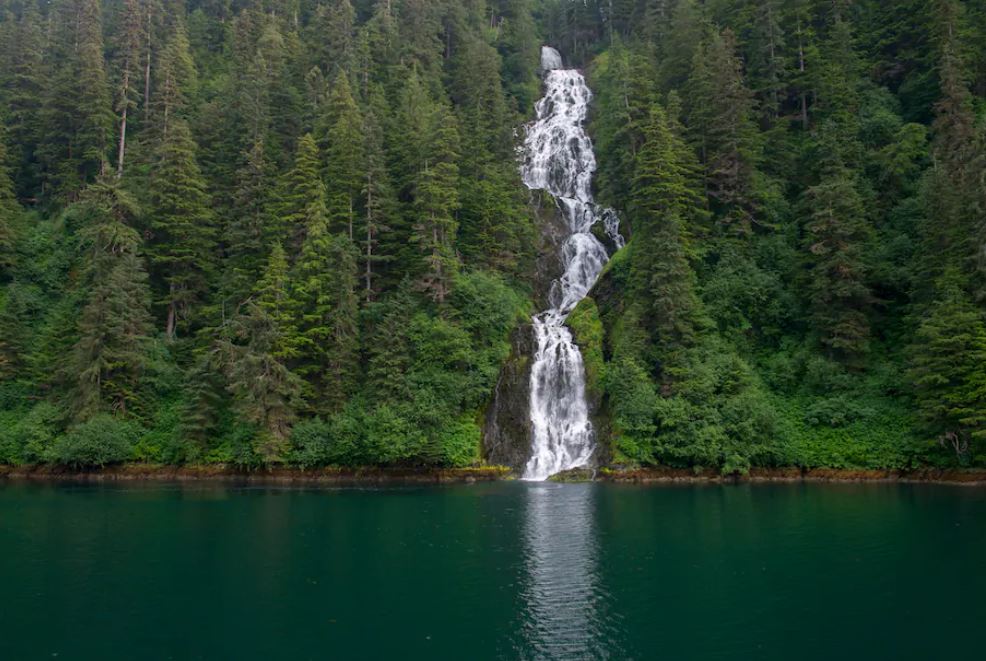 The Trump administration, acting on guidance from Alaska Governor Mike Dunleavy and Senator Dan Sullivan, is citing the need for increased economic activity in the communities in and around Tongass as the impetus behind this move, according to The Washington Post. The area has seen its economy all but decimated due to the pandemic shutting down tourism.

However, according to an article from The Hill, this action by the Trump administration would technically only open 186,000 new acres to logging. And, across the entire 9.3 million acre forest, roads would only increase from 994 miles currently to 1,043 miles over the next 100 years.

Currently, Tongass has a logging program that lost $16 million in 2019, due to a federal mandate that logging companies working on National Forest land have to make a profit. This mandate means the Forest Service has to cover a majority of the costs for logging operations – including building roads. Per the Washington Post, the Tongass logging program has cost taxpayers $1.7 billion over the last 40 years.

Read through both The Hill and the Post article to fully understand the gravity of potential environmental impacts that could result from this move.