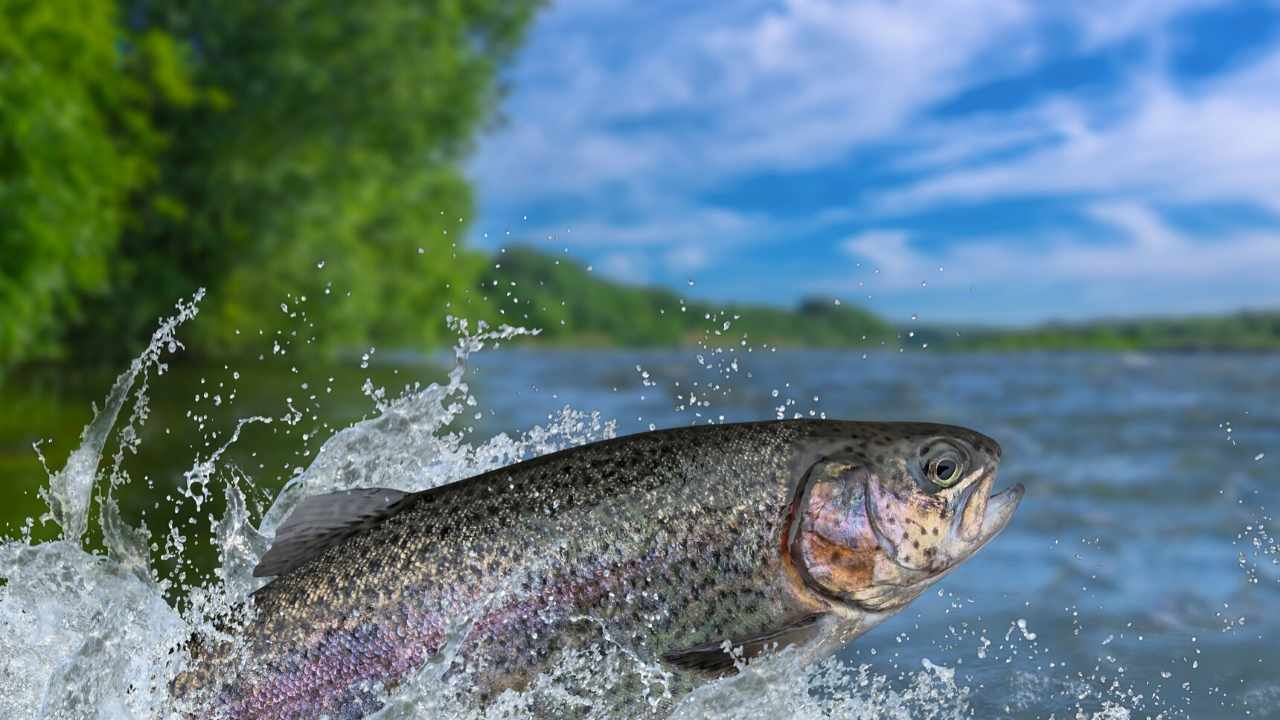 When fly fishing for trout it is especially important to understand the various types of trout lies. Trout take up their positions, or lies, based on a set of three of their basic needs when they are in moving water. These needs are shelter from a constant current, protection from predators, and the need for adequate food.

Swimming against a strong current can be very tiring for a trout. Therefore, they look for shelter from the current which is their first need. Sometimes the trout rest behind objects in the water, such as a large rock, which breaks the current. But most of the time trout stay in holding lies that are close to the current. They want to be able to dash out and grab any food that the current brings their way.

The second need that the trout have is protection from predators. They generally prefer water that is deep enough, or rough enough, that they cannot be seen on the bottom by predatory birds such as kingfishers or osprey. The trout usually hold where there is some type of cover to protect them. They look for cover, such as a log, a deep pool, or an undercut bank to keep safe. At times while fly fishing, you might see small or medium sized trout feeding in the shallows far from any type of shelter. However, it is very unusual to see large trout feeding in the shallows, unless there is some type of cover nearby.

The third need, which often overrides the other two, is the need for adequate food. It seems trout live by a basic formula – the food it eats must give it more energy then they expend getting it. A trout will fight against a strong current if hatching, migrating, or drifting insects appear. To the trout the amount of food that the insects offer justifies the extra energy needed to fight the current. Often, during a heavy hatch, trout may hold near the surface of a pool, or flat, putting themselves in danger from predators while they greedily feed.

For fly fishing, knowing the three basic needs of trout which cause them to hold in certain types of water, while avoiding others, is an invaluable piece of knowledge. Knowing the spots of the water that meets one, two, or three of the trout’s basic needs, is knowing where the fish are holding.

Trout have three types of holding lies. Deep holes which look like dark areas in the streambed are often used to escape from the current. The best deep holes have boulders or logs for cover. Eddies below points, such as the edge of a boulder, create a slack water pool, and sometimes a reverse current pool, that often hold many trout. Upwelling springs appear as light spots of bubbling sand where the silt has been washed away. Many trout are drawn to these springs in the summer and the winter because they have a stable temperature.

Successful fly fishing depends on knowing as much as possible about the habits and habitats of the fish you are hoping to hook. 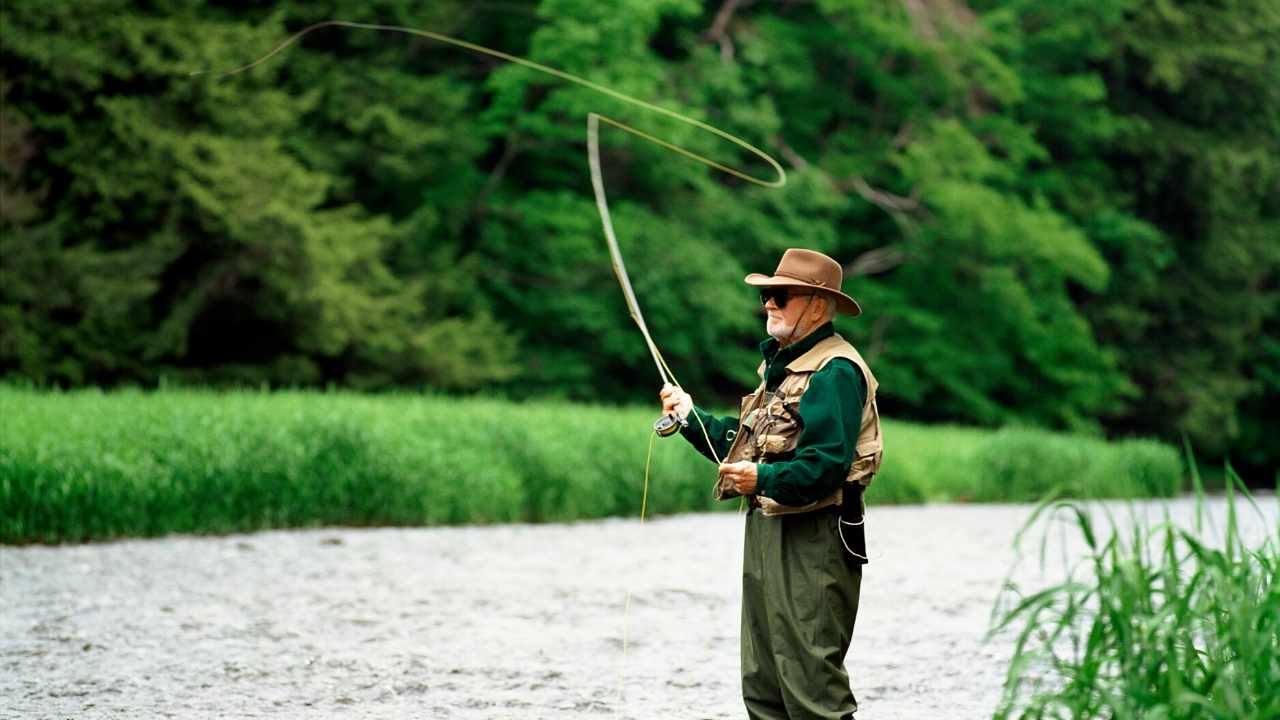 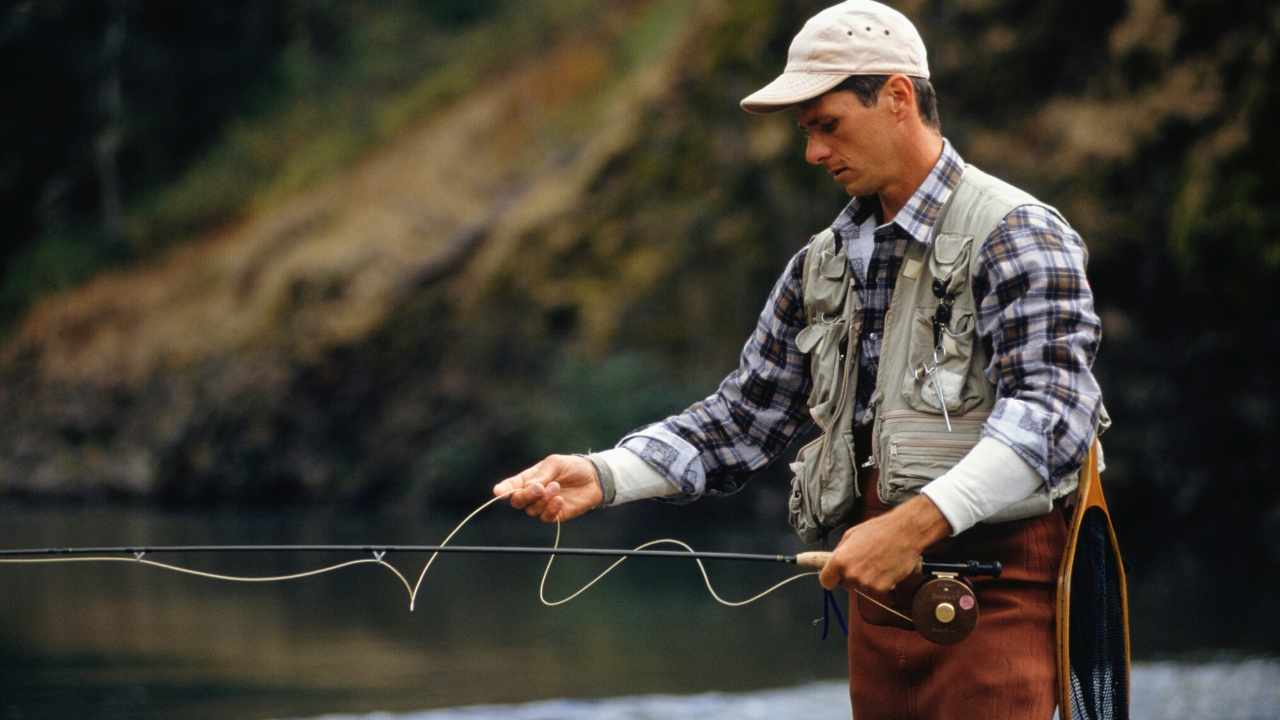 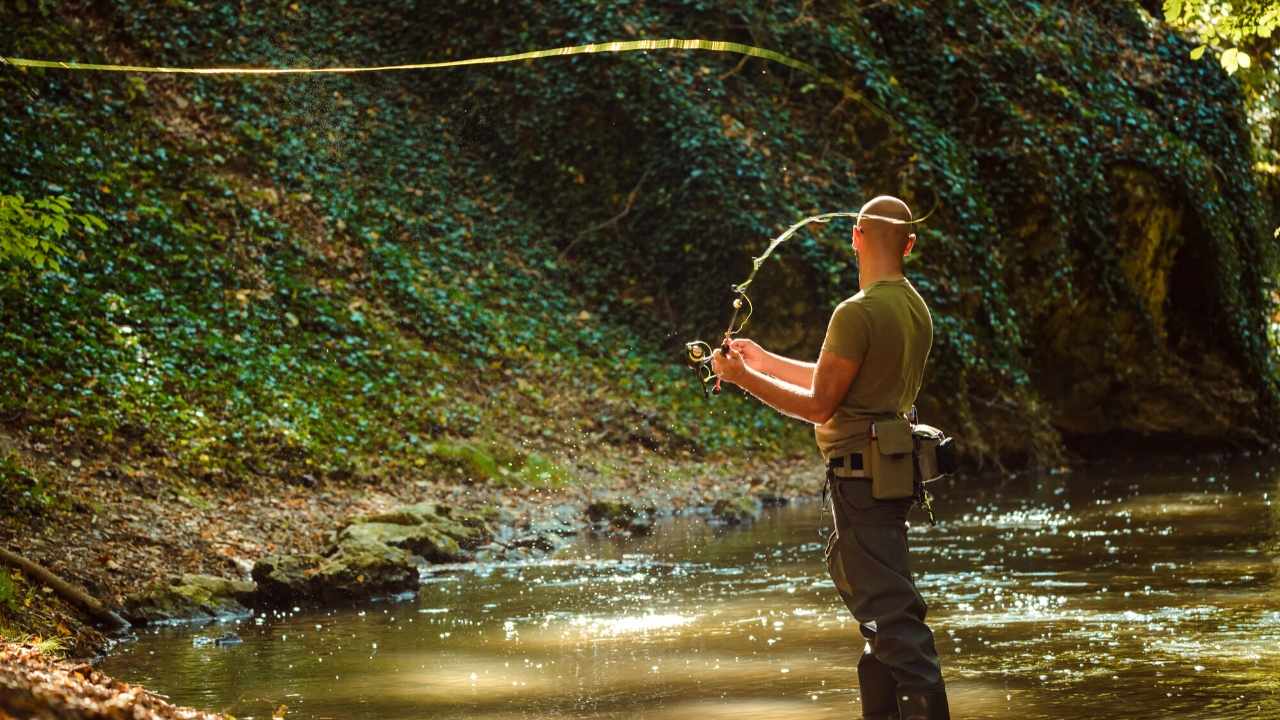