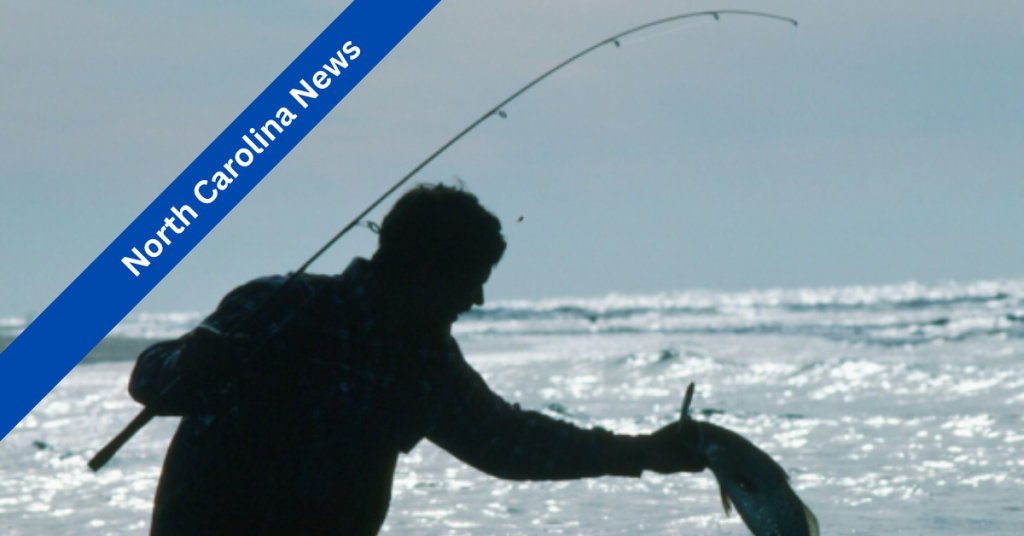 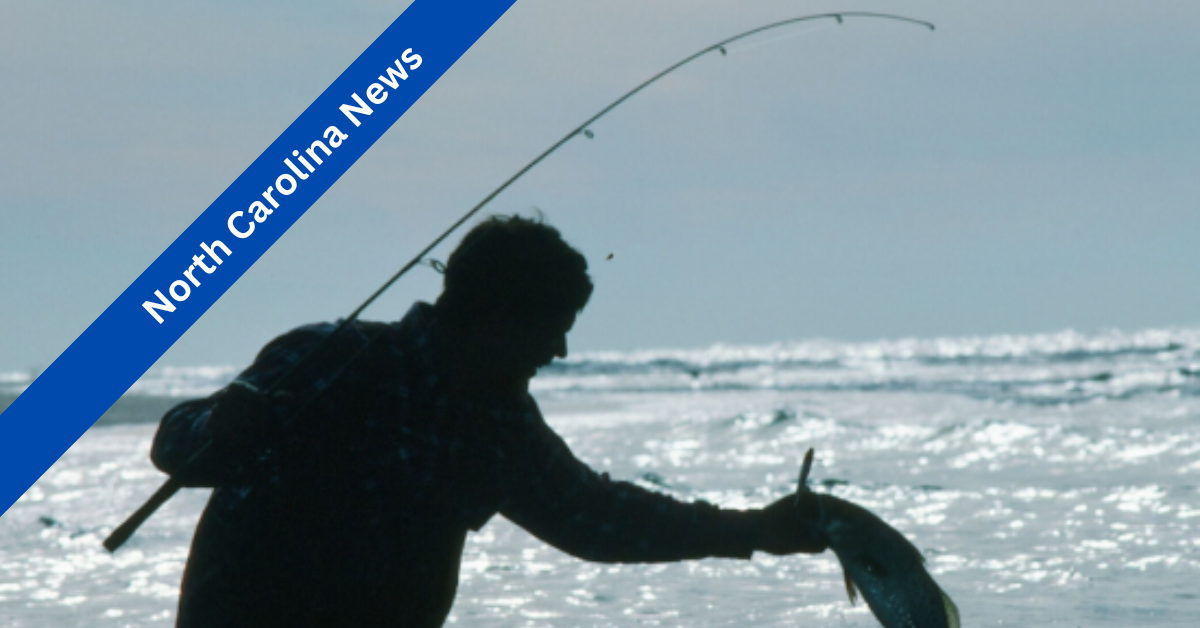 A lawsuit challenging how North Carolina manages coastal fisheries will go to trial.

State attorneys have declined to appeal the suit brought by the Coastal Conservation Association North Carolina, or CCA NC, and 86 individuals to the N.C. Supreme Court.

Instead, the state filed a motion on Tuesday for an extension to respond to the original complaint in Wake County Superior Court, according to a N.C. Division of Marine Fisheries spokesperson.

In September, a three-judge appellate court unanimously affirmed a Wake County trial judge’s 2021 ruling that denied the state’s request to dismiss the suit.

The state’s decision not to appeal means the case will be remanded to trial, “where the lawsuit will proceed to a pre-trial discovery phase where the plaintiffs have an opportunity to establish the merits of their claims – claims that CCA NC and the citizen coalition maintain are supported by overwhelming evidence, including the State’s own data,” according to a CCA NC release.

“We look forward to proving our case on the merits and ensuring that a legacy of sustainable coastal fisheries will be there for all our children and grandchildren,” CCA NC Executive Director David Sneed said in the release.

Did you miss our previous article…
https://www.hardcoregamefishing.com/cocktail-of-the-month/