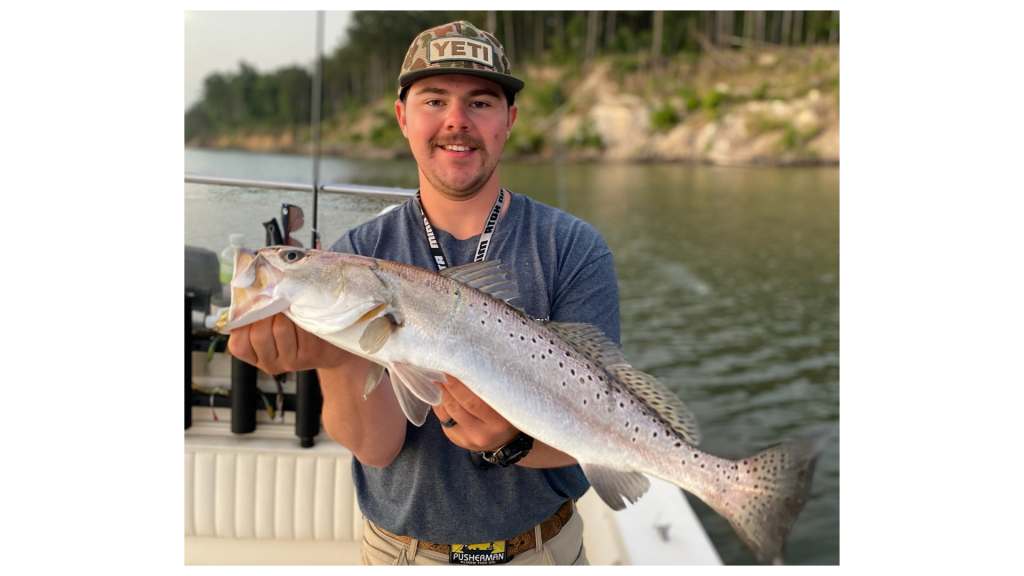 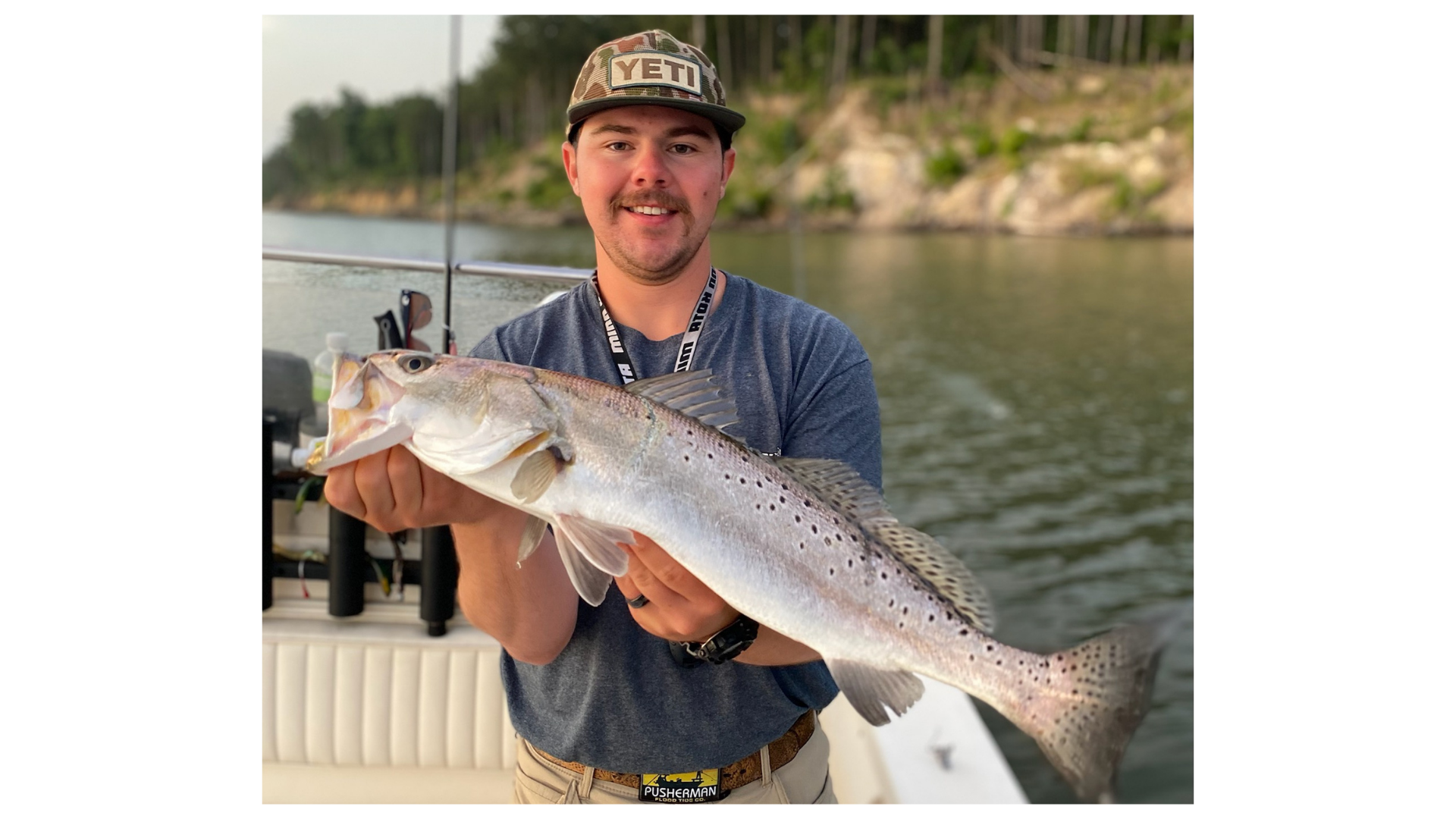 Fall fishing is just around the corner which means the fishing along the Southern coast will be at its best. That’s especially true when it comes to fishing for Speckled Trout. There are many tactics to fishing for Specs. This time we wanted a fresh perspective and with that being the goal, we reached out to one of the many younger fishing guides to learn how they approached the species. We were both surprised and impressed with what we learned. We not only found out some really great tactics, but most importantly we learned the basis behind them.

Captain Ozzy Osbourne (Captain Ozzy) owns and operates Marker 23 out of Topsail Beach, NC. He specializes in inshore fishing including regular light tackle as well as fly fishing. His approach goes far beyond trial and error by spending time researching the many aspects of fish behaviors, feeding habits, and migration. His approach to Speckled Trout fishing is well thought out and even better planned. Below is an example of that approach.

First, it’s important to understand that bait is one of the most crucial factors. Not only the bait you’re fishing with but also the bait in the water. What is it and in which direction are they moving? This serves as an indication of what’s happening under the surface. Moving bait breaking the water means a predator like a Speckled Trout may be near, and you’re probably in the right place. This is especially true around points where Trout will hide waiting on bait to swim by. I prefer grassy flats with about 3-foot depth. This limits the area that both the bait and trout can dive and allows me to better see the direction of the bait and Trout movement. These kinds of locations are perfect for throwing topwater lures and popping corks. Just cast past the point and wait for the bait to come by and the Specs to come chasing the bait.

Next are the conditions. Fishing in cloudy conditions will always hedge your Trout fishing bets. The lower the visibility the better. The Speckled Trout has exceptional vision and boats and movement can easily spook them. A cloudy night can make for better fishing the next day. This is due to the fact that trout can feed at night making them less hungry the following day. The same theory holds true for the full moon days. These days will many times be less productive since the bright light of the moon the night before allows for feeding and therefore, they are less eager to eat the next morning. Fishing the full moon days is better in the afternoon hours and new moon days fishing all day will work fine.

Fall with the cooler temps is a great time. With the water cooling down the Speckled Trout become far more active. While Speckled Trout are active with a temperature range from 43 to 87 degrees, dropping into the 70’s definitely heats up the bite much like that of Redfishing and Flounder fishing. However, the great thing about fishing for Speckled Trout is that they remain active until the water temps reach below the mid 40’s. This makes for good fishing during the winter months when the other species are somewhat dormant.

Just remember. Understanding the environment that Speckled Trout live in and knowing their feeding habits give you a better advantage as an angler. Think like a fish! 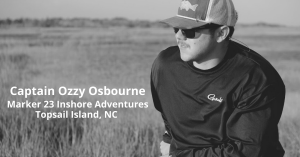 Did you miss our previous article…
https://www.hardcoregamefishing.com/raffle-tickets-on-sale/