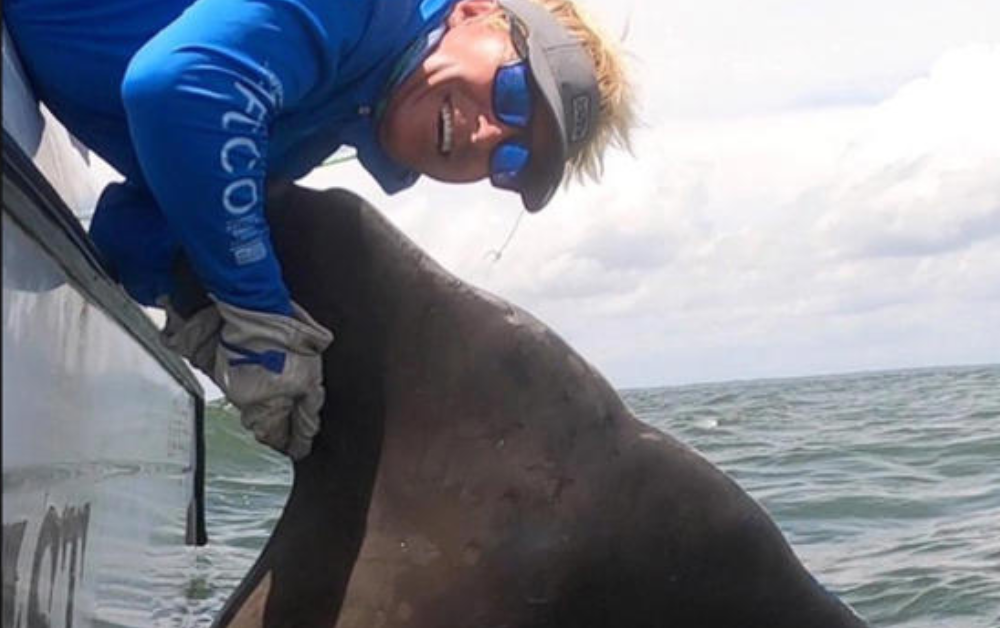 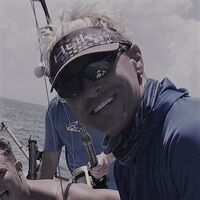 Saltwater Angler’s Contributing Angler, Captain Chip Michalove, of Hilton Head again gained nation attention when he hooked a 13.5 foot Hammerhead shark off the South Carolina coast. The shark weighed approximately 1000 pounds. Opting to let the shark live rather than landing it to confirm the certain South Carolina record. Instead, Michalove and crew tagged and released the massive fish. The recent catch was one of many massive sharks that he has caught over the past 20 years.

Did you miss our previous article…
https://www.hardcoregamefishing.com/viking-90-leading-the-industry/