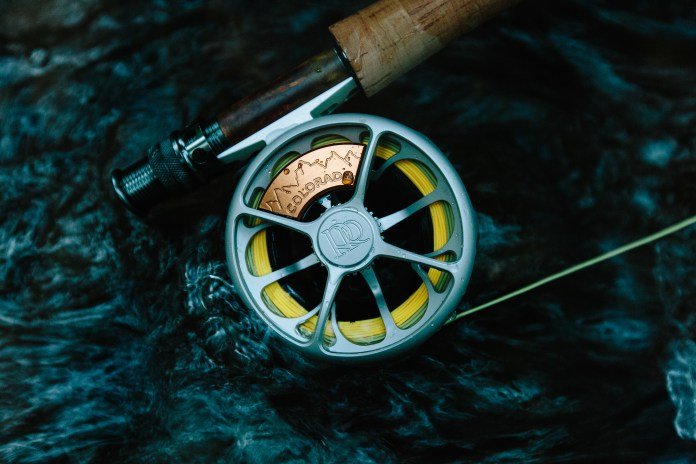 The folks over at Ross Reels have officially announced the arrival of an all-new Colorado reel. This new Colorado completely replaces the click-and-pawl Colorado LT that was released a few years ago to widespread acclaim. The new Colorado should be available from your local fly shop at the beginning of November.

You can go in-depth on this reel release with Patrick Perry, over at Fly Lords.