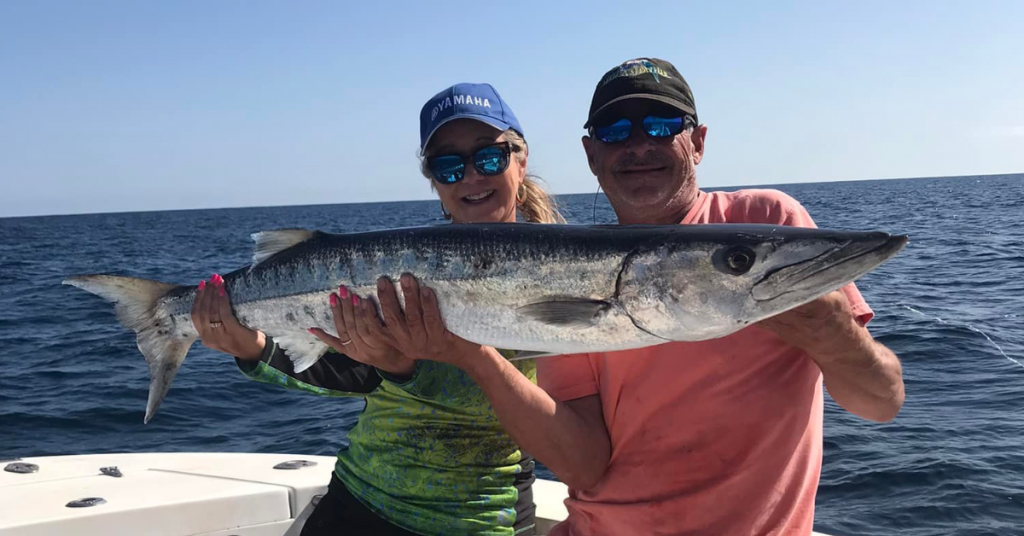 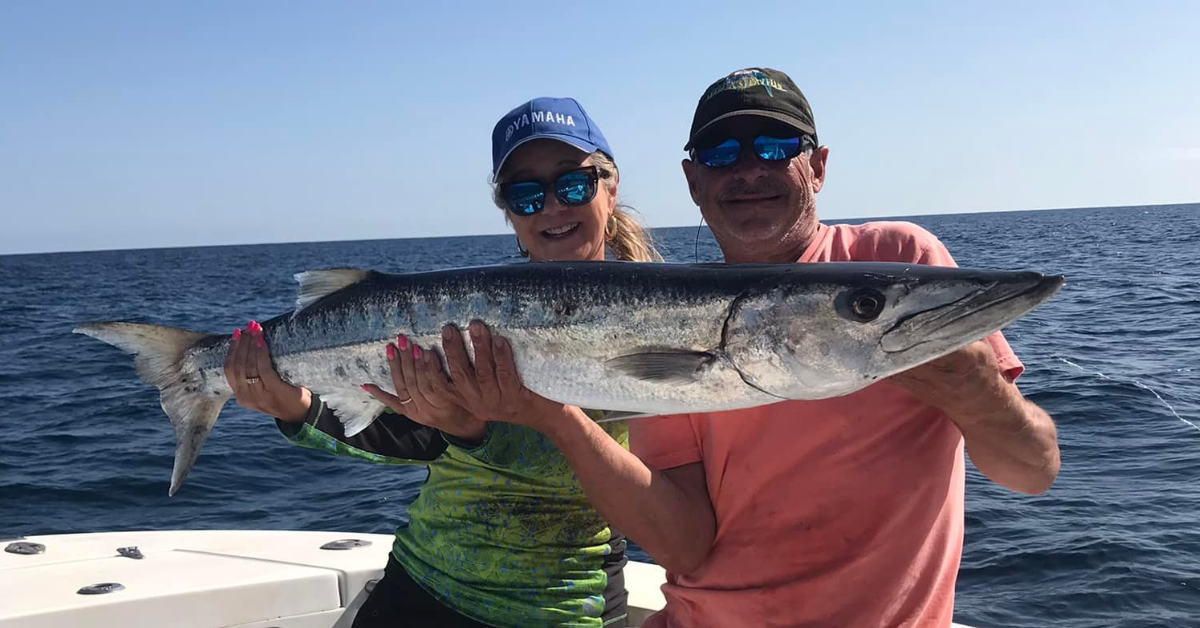 There is an increase in the popularity of smaller boats running out of the inlets for more nearshore and offshore fishing, which includes more anglers looking for the biggest fish at the shortest range. That can only mean King Mackerel. These big and feisty fish are tough fighters and delicious table fare and make for a great fishing experience. North Carolina native and former Southern Kingfish Association National Champion, Captain Eris Jones shares his years of knowledge as a professional King Mackerel fisherman. He brings simple, but important advice from his countless fishing adventures. Here’s what we learned.

The first thing that Eris is quick to explain is the big difference between catching a King Mackerel and a BIG King Mackerel. As a competitive angler, just catching a specific species like a King is not enough. It’s all about the size and at the weigh-in scales, size is all that matters. This means that your approach to King fishing matters as well. Understand that big Kings rarely hang out around smaller size Kings. One reason is the fact that most of the bigger King Mackerels are female, and they move slower than the males, and competing with the smaller and faster Kings for food is an issue. So, where you find the smaller King Mackerel, you’re not likely to find that big prize winner you’re hoping for.

The next factor is the bait. Bigger bait catches bigger fish. The size of the bait is more important than the actual type of bait you’re using. Most big Kings aren’t going to waste time or energy on a school of tiny glass minnows. Instead, they’re pursuing the larger pin fish, menhaden, and mullet that make for a bigger mean. Remember the King Mackerel is rigged and ready with a long mouth with sharp teeth that make them an eating machine on steroids. They’re always on the move looking for the next meal, unlike some species that wait for the food to come to them.

Speaking of King Mackerel’s feeding habits, knowing where to find them is a big part of the successful plan. Many anglers assume that the further you move offshore the bigger the King Mackerels are. Not necessarily the case. Kings are constantly looking for a food source that is always being replenished. This can be an inlet with food moving in and out with the tides. They can be found off fishing piers. This is due to many piers purposely being built over drop-offs to make for better fishing for the pier patrons. Offshore ledges are also a great place to find the bigger Kings as bait piles up along the ledges.

When they hit the bait, you had better be ready. Everything goes fast forward. There are so many things to react to, such as the position and direction of the boat and its speed, the other lines in the water as well as setting the drag and getting position to gaff the beast. Not to mention avoiding any other boats in the area that may cross and cut your line. It’s a heart-thumping ballet, to say the least, with either a happy ending or frustration with not much in between. It’s a few chaotic moments that need to be pre-planned and rehearsed over and over again.

King Mackerel fishing is relatively easy at first glance. That is unless you want to catch the big fish. Think big…. Fish big and Catch Big!!!

Did you miss our previous article…
https://www.hardcoregamefishing.com/penn-authority-spinning-reel-product-review/