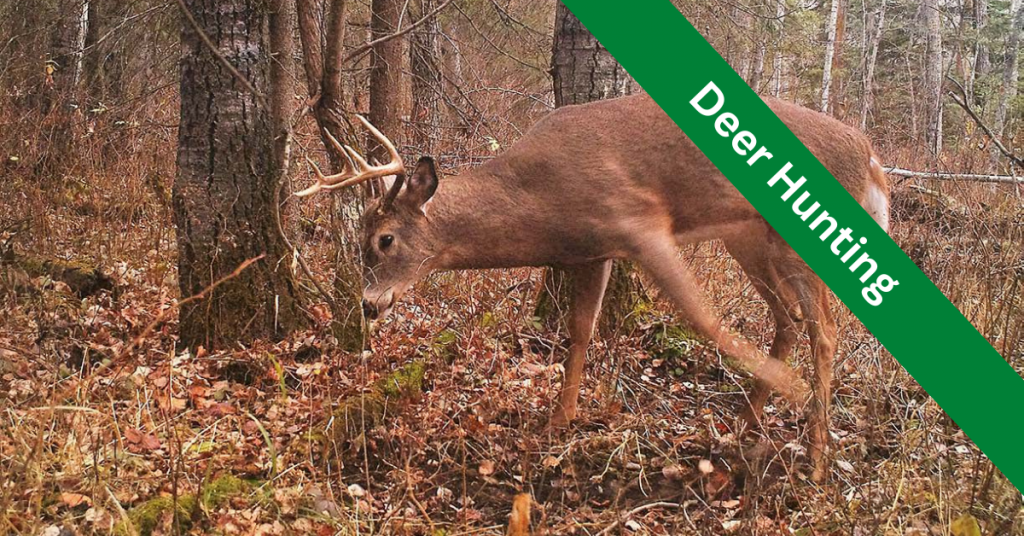 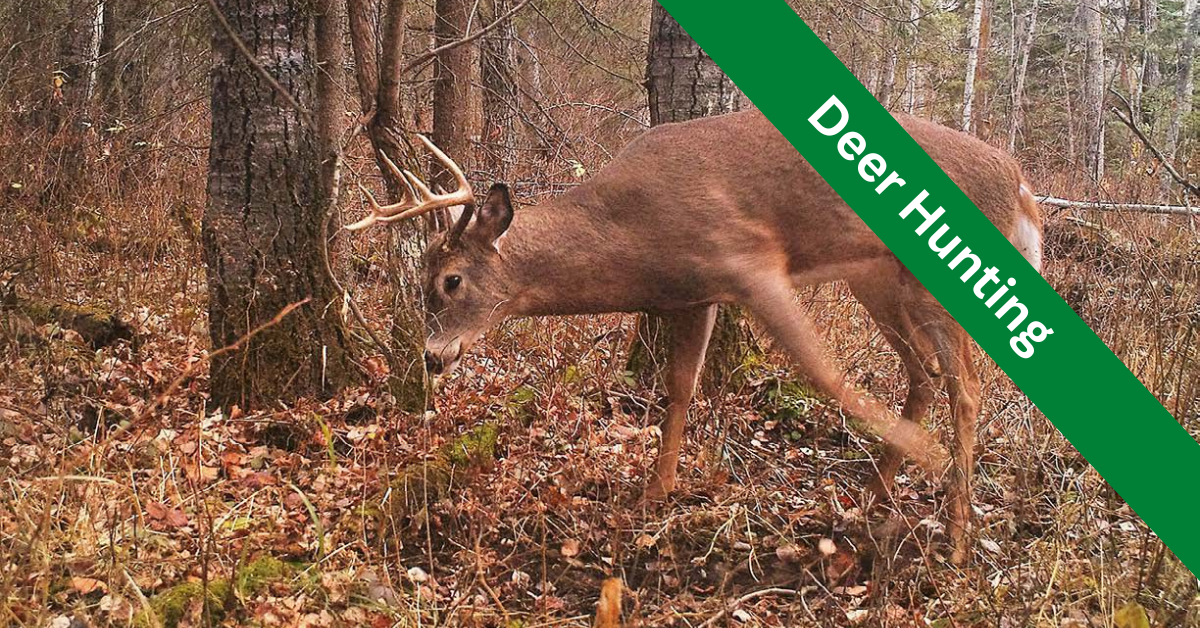 He was clearly on a mission. The three-year-old buck broke from cover and beelined for the scrape a stone’s throw from my stand. The mother of all scrapes, it was visited regularly by what appeared to be every deer in the area. Measuring 45 inches in diameter, the bucks had dished it deep into the forest floor. Standing in it, the young buck sniffed, licked, and rubbed his orbital glands on the overhanging branch, then pawed at the ground and urinated.

Twenty minutes later, a doe with two older fawns visited the scrape. Following a similar routine, the doe sniffed the licking branch and scrape and urinated in it as well.

Fast forward a week, and my target buck—a deer I called “Myron”—showed up and worked the scrape while I was on stand. Unfortunately, the shot angle was wrong, so I let him go on his way. One day later, after an otherwise-uneventful morning, I committed the cardinal sin by climbing down midday to go and pull a couple of cards from nearby cameras.

The post How to Use Rubs and Scrapes to Your Advantage appeared first on Fishing Reports | Saltwater Angler.

Did you miss our previous article…
https://www.hardcoregamefishing.com/eight-nasty-fish-you-dont-want-to-catch/