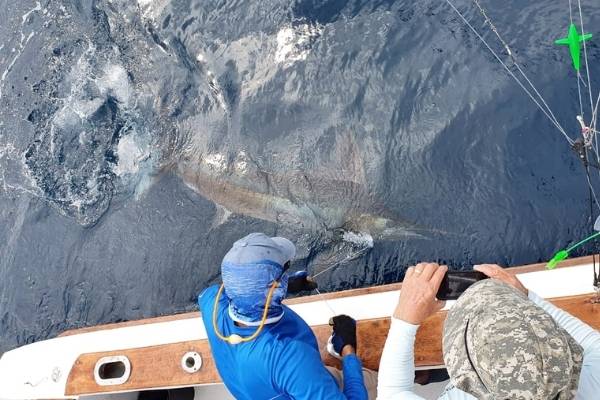 Boats fishing Española, Rosa Blanca and 0-30 Banks have all found action from 10 to over 30 raises per day of striped marlin.  Crews are reporting lots of birds, dolphins and marine life especially on Española Bank.  Vertigo 2, Mantarraya and Johnamar have all been busy fishing the first week of March.

It´s time for the best marlin fishing in the world