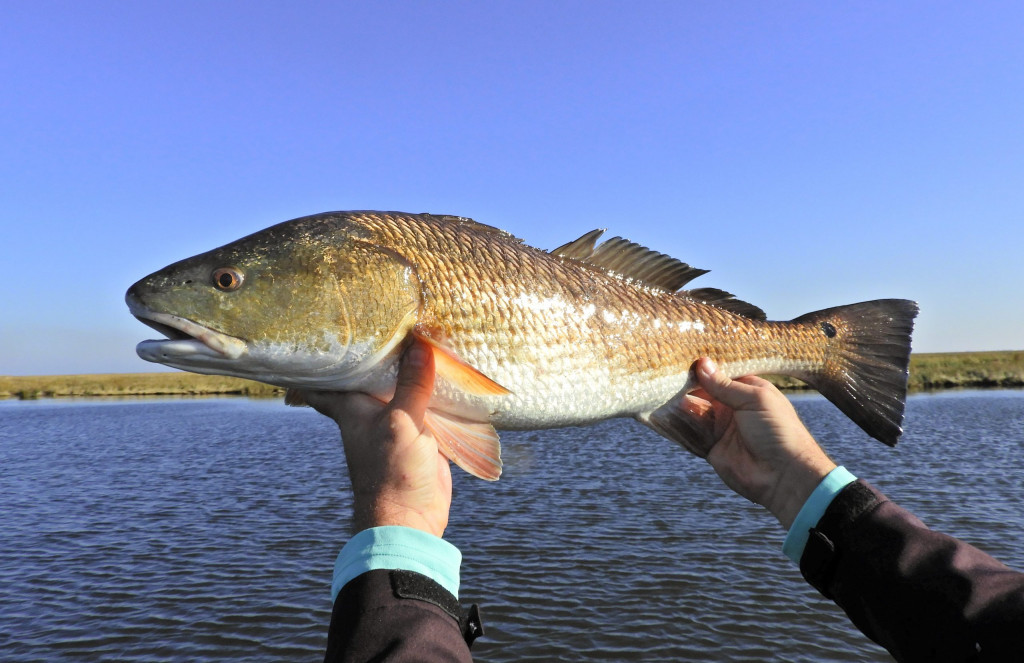 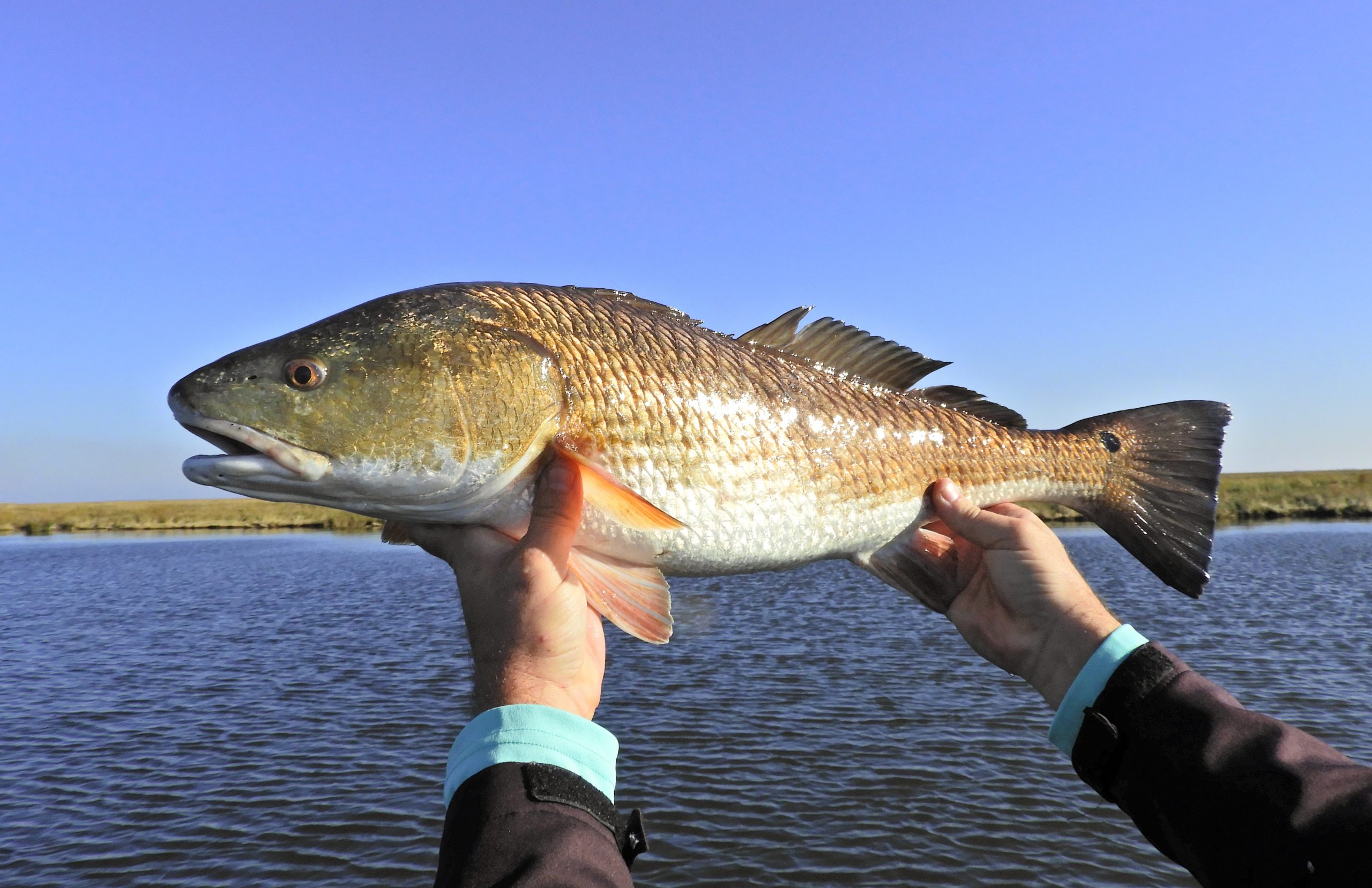 With the colder days now upon us, it’s time to change the way we fish for Redfish. With the summer pattern a thing of the past, we have to approach things differently. Winter can actually be a productive time of year for Reds. The fact is the way that the Redfish move and feed is substantially different from the way they did in the warmer months when they were much more active and aggressive. The colder weather means they move much less, and they become far more lethargic. This also means the angler has to adjust to those changes.

Just remember that while the feeding has slowed, they are still looking for food. Unlike the warm summer months when the water is warmer, the best fishing time is early morning. With the cooler water of winter, that time moves to the middle of the day when the sun has had a chance to warm the water. Also, take into mind that the days are shorter and that can only mean that the water has less time to heat up. Generally, in winter there are either fewer or no real hotspots. This means you have to work a little harder for your catch using tactics like looking for deep channels and structure.

If possible, use live bait when you can. Remember winter Reds are more about looking for food and less about attacking the invading baitfish. Also, slow that retrieve. With the Redfish being more lethargic, they are not as aggressive to move quickly. If live bait is not available, then consider cut baits. In colder temperature reds will limit their movement throughout the day, and as they seek to conserve energy, you will notice success by using smaller lures. While most anglers find success with a 4-to-5 inch soft-plastic jerk, during the winter you will see progress with a 3-inch wobbling spoon with a single hook. You can also look at using a spoon since redfish like the exact size and profile, and the wiggle will grab the attention of reds in the area. Retrieve the spoon slowly to keep them in the optimal strike zone for as long as possible, redfish will not pursue the bait since they don’t want to burn a lot of energy.

Since Redfish move less during chilly winter months, you will want a slow retrieve, and this means you want to keep the bait in the water as long as possible. To achieve this you will want to land longer distance, and many anglers have found success with a medium-action spinning rod with a fast tip. A 7-foot spinning rod with a fast rod tip flexes easily and helps propel smaller baits longer distances so you can draw in more Reds with each cast. 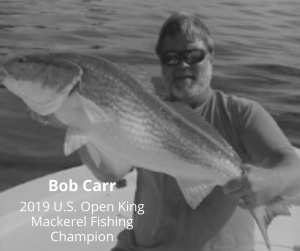