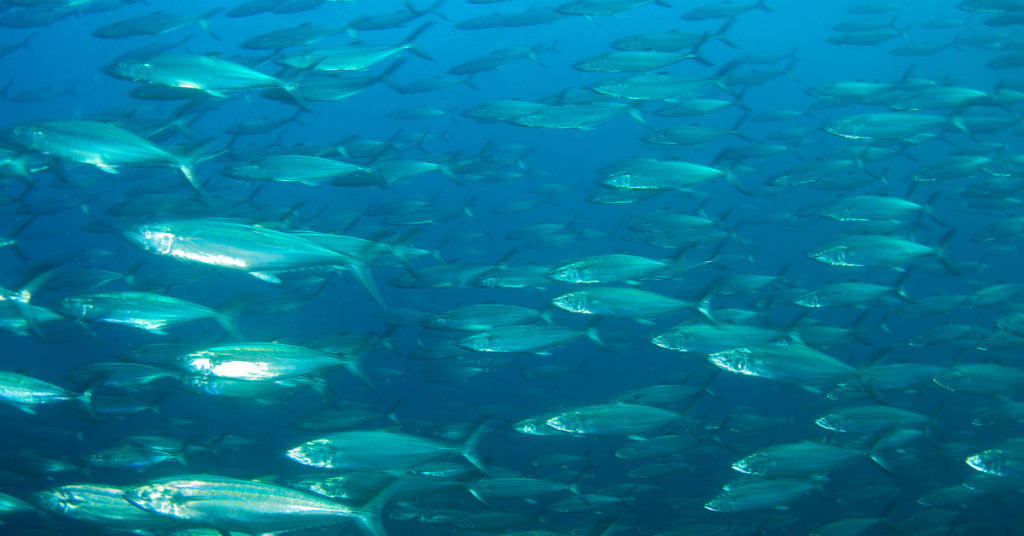 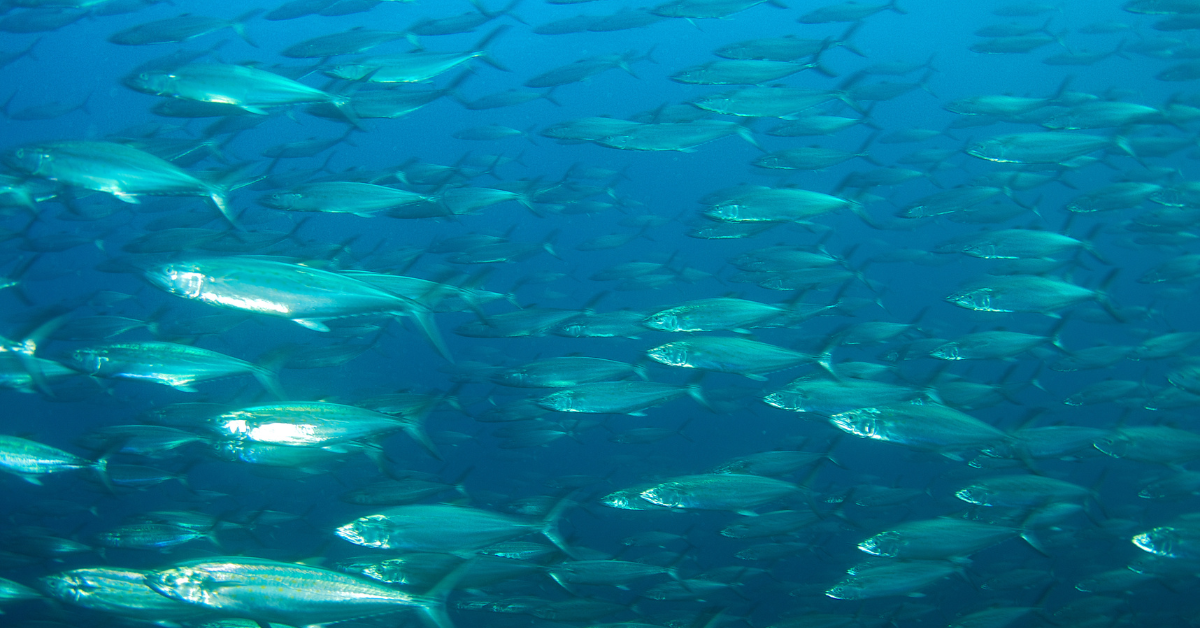 On a cool November morning, Captain Rod Bierstedt of Wilmington, North Carolina, and two others made their way out of Carolina Beach Inlet in search of what was thought to be the last Spanish catch of the 2022 season. They hoped to get what is usually the biggest fish of the Spanish annual migration. It’s a yearly event that’s free of fishing traffic, different than commonly found in the warmer summer months. Rather than wearing shorts and t-shirts, the anglers come prepared for the cooler November weather with long pants and jackets.

The night before, Captain Rod had checked the local weather and tide conditions, and other factors that dictated the next day’s fishing. He was looking for a flooding outgoing tide that would carry the baitfish out the inlet and expected the Spanish Mackerel to be waiting. Rod was aware that the migrating Spanish would be gorging those glass minnows preparing for their move south. On this day, all the conditions seemed right. As they eased out the inlet towards Carolina Beach, Rod and his crew saw something amazing, even for a seasoned veteran like Rod. 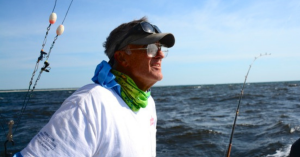 Looking to the south, they saw a large flock of birds diving for food. It was a site not commonly seen in November on the Carolina Coast. Heading southward, they set out their five lines in preparation for some level of bite to begin. They were rigged with the traditional Spanish rigs of Clark Spoons and planners. Getting further south, they could hardly believe what they saw. It was not only birds diving, it was also a massive mixture of bait and Spanish boiling in the water. The school, as it was later 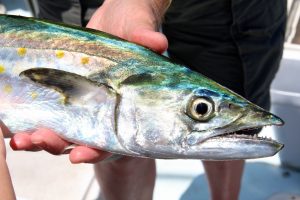 determined, was over a mile and a half long. As they trolled along the edge of the school, the fish began to bite in big numbers. At first, the size of the Spanish was mixed, but as they continued to troll, they became bigger and bigger. Rod and crew began to hear an inconsistent thumping noise. It was Spanish trying to jump in the boat! They looked and the planners were not even being set by a biting fish. Instead, the Spanish were now biting on the planner lines before the planners could set. They realized they couldn’t keep up at the rate the fish were biting, so two of the five lines were brought in and they still kept biting.

It seemed like only a few minutes before the tired fishermen had 150 fish in the cooler, then headed back in to take their catch to the local fish house for sale. On the way back, the exhausted crew reflected on the phenomenon they had just experienced. It was a day they would likely never forget. It was a day that Captain Rod Bierstedt, even with his many years as a commercial and guide fishing, will always remember.

This fantastic fishing day was a combination of multiple factors. One was the knowledge and planning that Captain Rod utilized to make sure to fish on a day the conditions were right. The combination of the right tides and perfect water temp, as well as the timing of the Spanish migration off the Carolina Coast made for an ideal situation. It was far more than good luck. It was great planning by a skilled veteran angler. 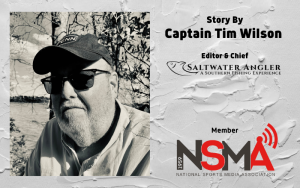 Did you miss our previous article…
https://www.hardcoregamefishing.com/good-captains-and-great-captains/