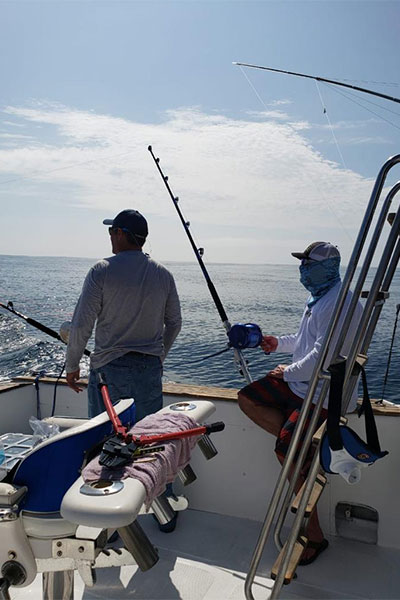 The angling community knows of the famous striped marlin fishery in the Galapagos out of Santa Cruz and San Cristobal Islands.  However, as of the last few years Isabela Island has come on the international giant blue marlin scene for producing fish 500 to over 1000 pounds.

Add to the fishing some of the best tours in all of Galapagos, quiet, safe and you have a one of a kind destination.  Isabela is the largest island in the archipelago.  With deep water close to shore, upwellings and lots of nutrients it attracts tuna, bonito and squid.  In turn large marlin are attracted to feed here.  The average blue marlin is over 500 pounds consisting of females mainly.

Besides some of the biggest blue marlin in the Pacific, Isabela hosts some of the coolest tours in all of the Galapagos.  One of the only places in the world to snorkel with Galapagos penguins.  The penguins are tropical unlike most other penguins and are found in the bay and pools around Isabela Island. 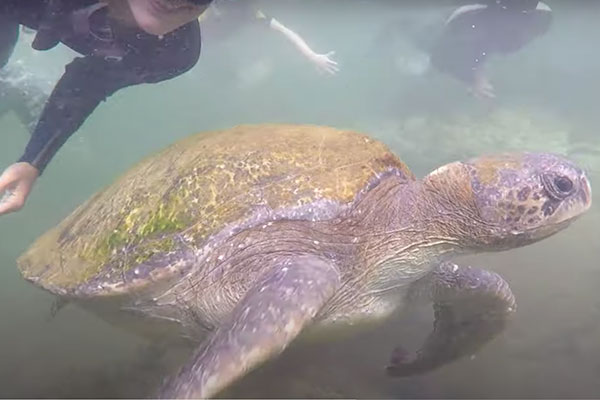 You can also come face to face with the flightless cormorant which is a rare bird. The Sierra Negra volcano is one of the largest craters not too high above sea level.  The volcanos on Isabela are still active and if you are fortunate enough to be there while they are going off you may be in for a real treat. 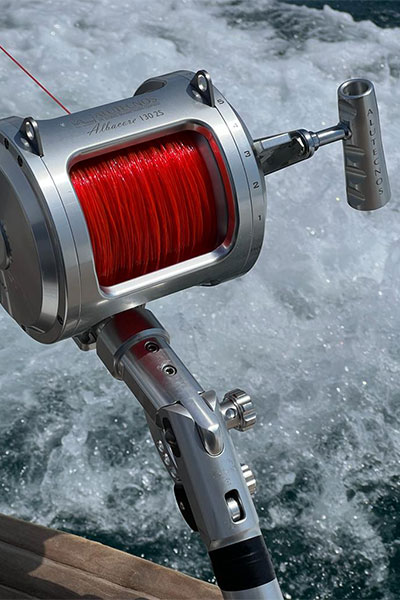 For those who like to surf, Isabela is considered to have some of the best breaks in all of the Galapagos.  Horseback riding, camping and hiking are also possible activities that can be arranged.  The beach next to town is perfect for relaxing, swimming and surfing.

If you would like to venture by boat to see the West side of the island there is a smaller island called Fernandina with a volcano on it.  A tour or fishing trip around the island’s West side can be a 2 day adventure but will allow you to see much more of where few people go. 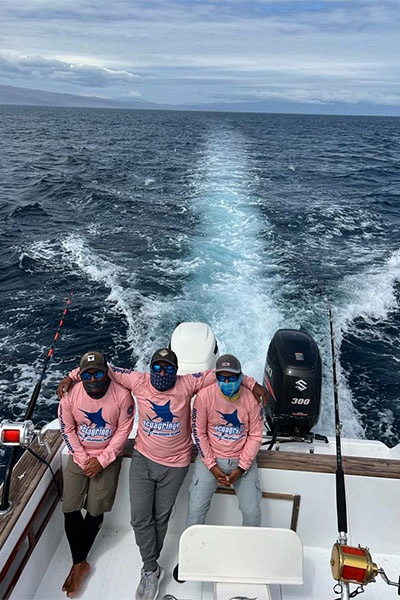 While striped marlin, black marlin, tuna and wahoo all are possible off the waters near Isabela Island the main challenger is her majesty the blue marlin.  Giant female blue marlin come to feed off the 3000, 6000 and 9000 plus foot drop-offs around the island.  Fishing in some areas is as close as a mile offshore and most fishing can start just 8 miles from port. 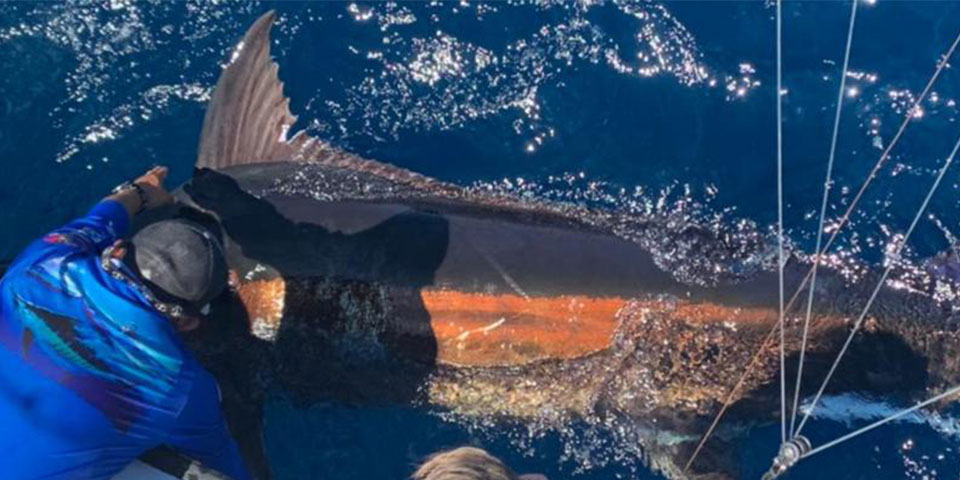 Ecuagringo can customize your trip to fish at least 5 days or more for these giant fish.  We provide all custom 130# and 80# tackle to battle the biggest of marlin.  Rods are custom made in USA and no expense is spared on dredges, teasers, lures and other tackle.
Contact us today for a fishing and adventure trip of a lifetime ➤➤

Did you miss our previous article…
https://www.hardcoregamefishing.com/how-i-got-250-bookings-from-instant-book-in-the-past-year/