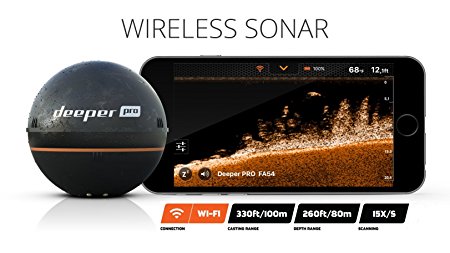 Friday Night was a great night of fishing. Paul and I headed down to Cabbage Tree Lake and caught up with Dale and Lozza from Rodzilla Adventure Fishing Tackle.

Since receiving our Deeper Sonar Pro+ units Paul and I have used them on every fishing trip. The versatility of these units is amazing. whether fishing from a boat or kayak or from land (as in this case) the units are easy to use and help you to find the fish.

We both got down to the lake at 7.00pm. Straight away we wet our lines. Paul and I both rigged up bait and casted them out. While waiting for a bite we casted out soft plastics on a second rod. It was a fairly windy night and even though the lake is located inland and surrounded by houses the breeze was still up and about.

Due to the wind, the water was too choppy to try any type of surface lure. We stuck with plastics for a while but had no luck. It was then we moved to bait as we had done well in the past floating mullet strips and chicken breasts. Fishing at night presents a challenge as we were unable to see structure below the water and the wind chop made it impossible to see bait schools or predators chasing bait. The Deeper Sonar Pro + was fantastic at finding those fish as you can see by the below screenshots.

To locate the fish we tied the Deeper Sonar Pro+ to the end of a Spin Combo and began casting it out and slowly retrieving it back to shore. As soon as the transducer hit the water the smartphone application fired up and began scanning the bottom. Some nice fish arches were found approx 10 – 15m offshore in 3 – 4m of water. The google map plugin on the application is a great feature. This feature allow you to track the movement of your Deeper unit out in the water at night time when visibility is at its minimum.

From the transducer returns below we could see some fairly large returns sitting right on the drop off between 3m – 4m. We were quick to cast into this area and Paul hooked up on a Moses Perch immediately. 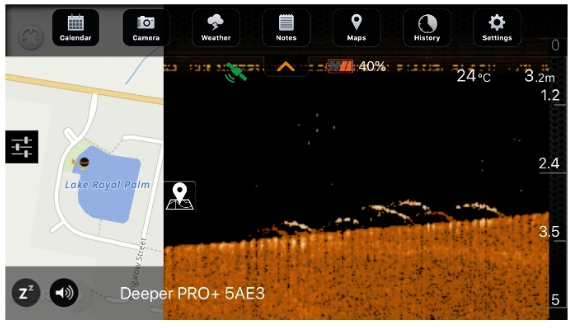 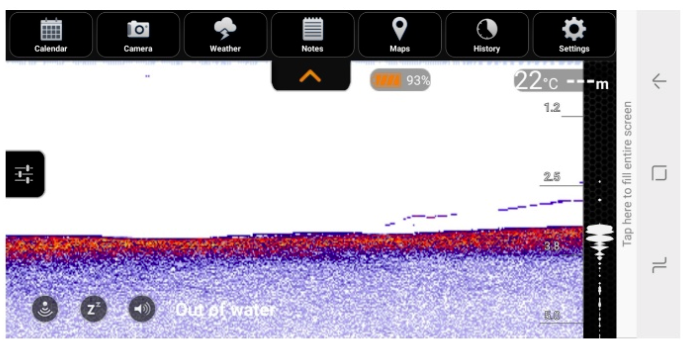 The colour scheme can be changed to high contrast or night mode for greater visibility.

With the fish pinpointed off the shore at a distance to 10 – 15m we were able to cast to these areas and slightly bump up the size of our sinkers up to get down to 3 – 4m depth. The fish started coming on the bite as soon as the tide started running through the inlet pipes. 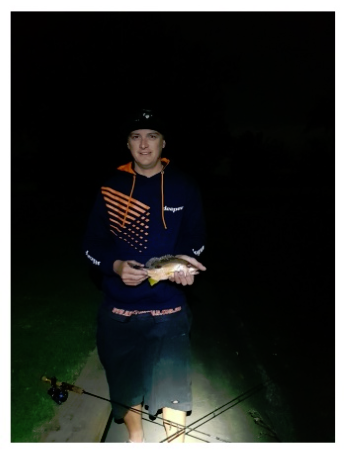 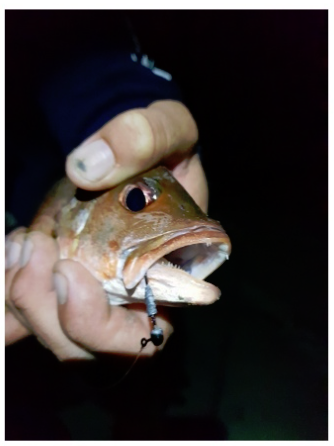 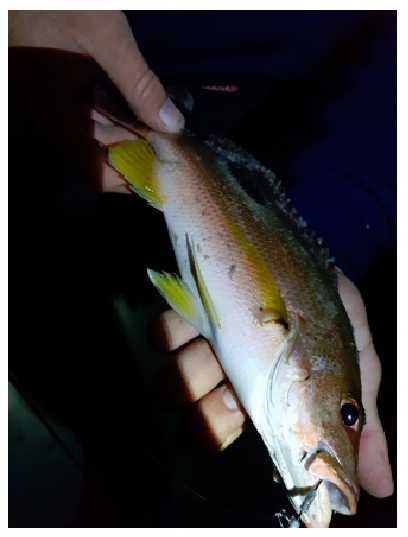 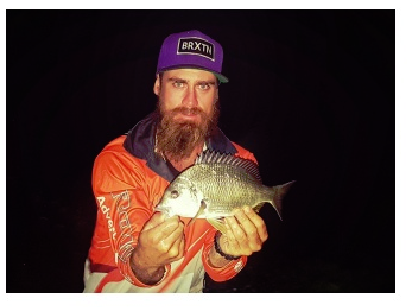 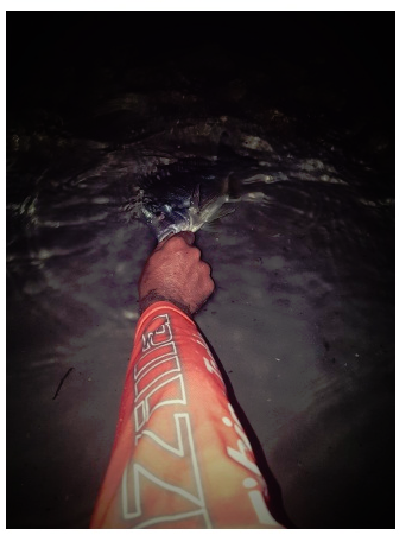 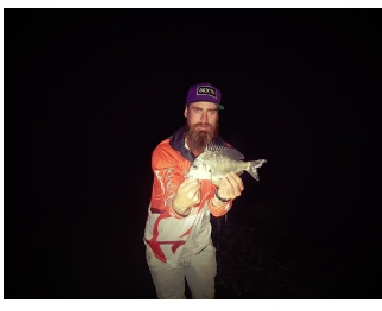 If your are in the market for a new sounder. Paul and myself cannot recommend the Deeper Sonar Pro+ enough. Unlike traditional Fish Finders you are not restricted to mounting this on a kayak or boat permanently. This unit opens up the possibility of scanning your favorite land based spots for a fish when the weather is a bit rough to get out on the water. 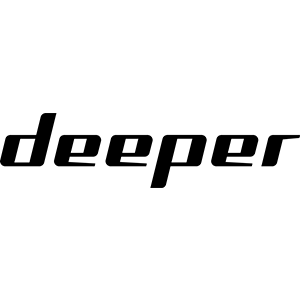 CHECK OUT OUR OTHER RECENT POSTS

The Gold Coast Tilapia Busters Event is the biggest Pest Fish event in Southeast Queensland. Run by My Catch Australia, Gold Coast Fishing Fanatics and City of Gold Coast the event was launched originally in 2015.

The Gold Coast Tilapia Busters Event is the biggest Pest Fish event in South East Queensland. Run by City of Gold Coast with assistance from My Catch Australia and Gold Coast Fishing Fanatics, the event was launched originally in 2015. The event is a free community event designed to raise community awareness of Tilapia’s devastating effect on the environment.