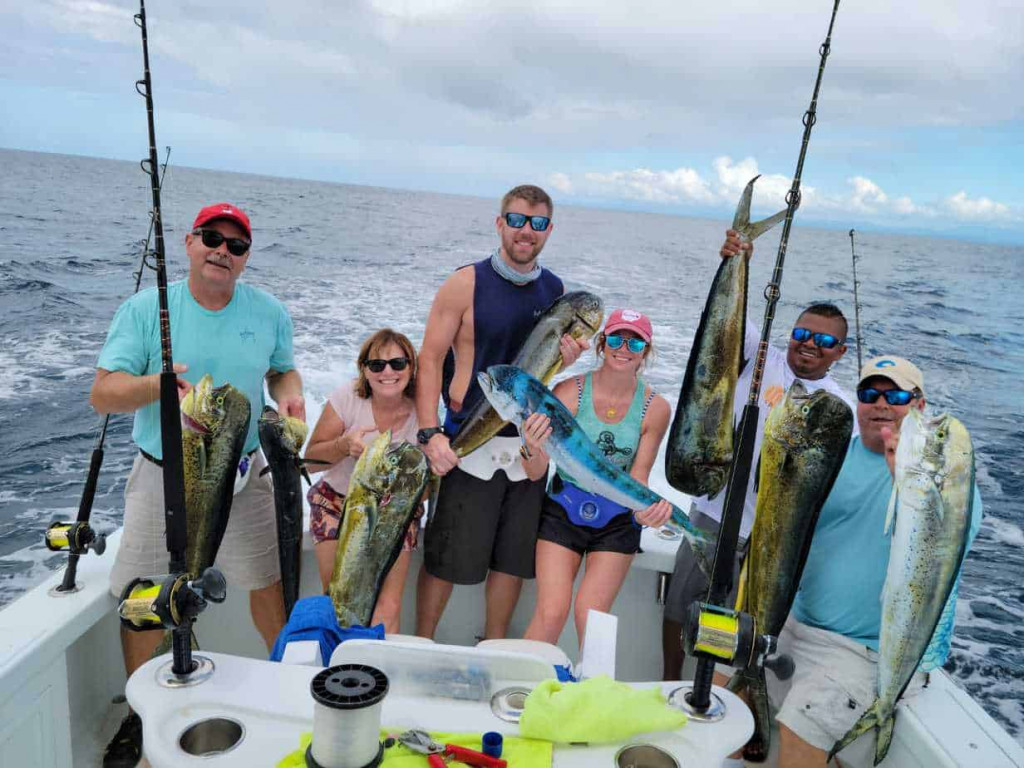 The 2022 peak billfish season in Costa Rica is underway and the marlin bite has been on fire. November is the month where we transition from the green season back to the dry season, so the fishing generally offers a mixed bag offshore and the conditions can vary drastically from year to year. By December the dry season, or summer, is established so the waters clear up and both the offshore and inshore bite gets turned up a notch. This year followed that pattern to a ‘T’, so read our full Costa Rica Fishing Report – December 2021 that recaps the action over the past two months.

The past several years, the month of November has featured an insane 3-4 week dorado run where seemingly every boat on the water was catching 5-10 big, mature fish. This year it happened in October, which was a bit earlier than anyone expected. Since October is usually the wettest month of the year it’s also the slowest for tourism, so there simply weren’t that many anglers on the water to enjoy that early run. There were still plenty of dorado still around in November however, and more importantly was the black and blue marlin that followed them. Our top boats out of the Los Suenos Marina and Quepos being seeing 1-2 marlin a day, plus the aforementioned mixed bag of yellowfin tuna and dorado offshore. The sailfish bite, especially around Quepos, was almost non-existent but all the tasty pelagics present made up for it. 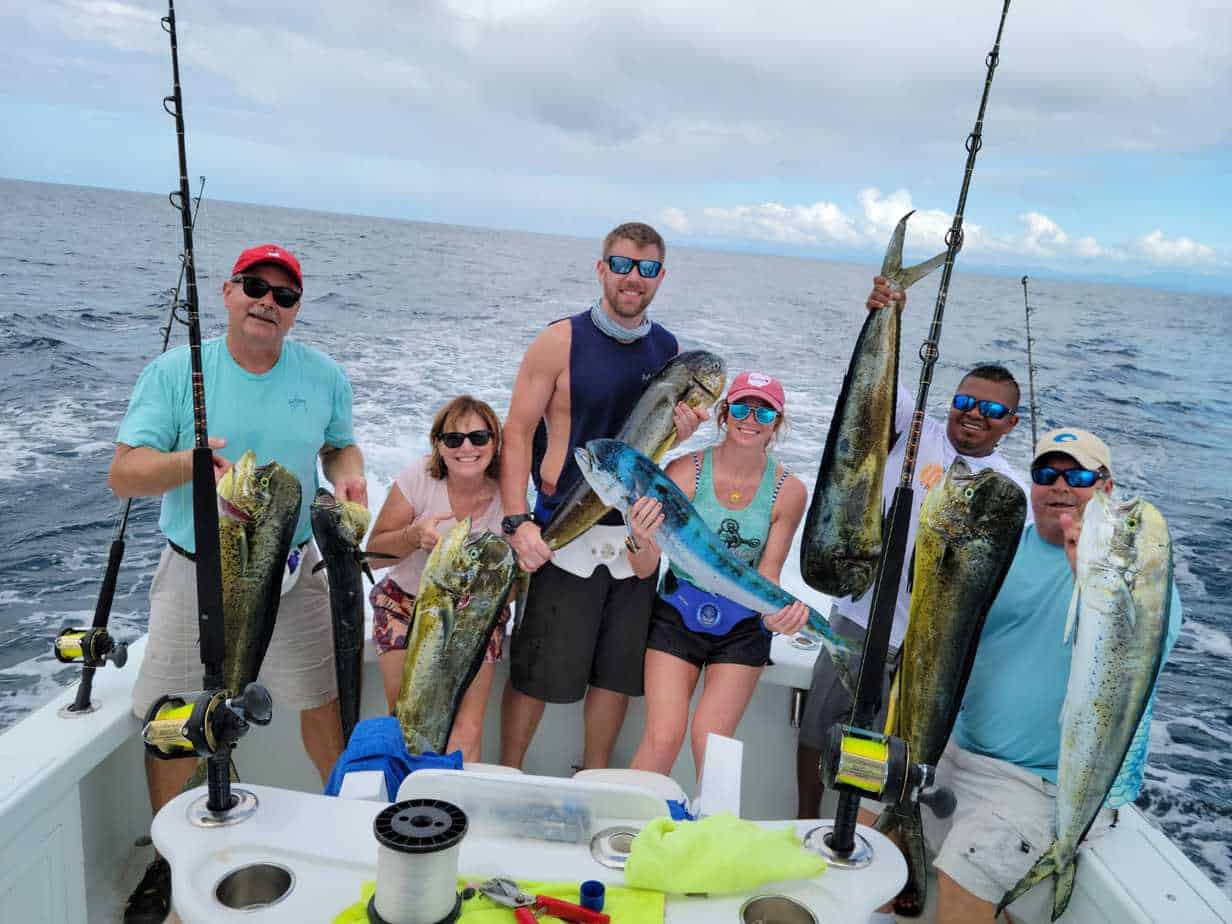 Once the calendar flipped to December however the marlin fishing went to another level. For the first two weeks of the month it became commonplace to see boats get back to the dock and report four, five, even up to seven marlin bites. The vast majority were blues, as are most of the marlin in Central America, but November and December are also the months when striped marlin are most frequently caught. Best of all, there were several of the ever-elusive black marlin around, including some that reached 500+ lbs.

With all these marlin around, as you might expect several boats were able to complete Grand Slams last month as well. A billfish grand slam is any three types of billfish in a day, so here in Costa Rica that could be three out of Pacific Sailfish, Blue Marlin, Black Marlin, and Striped Marlin. Some highlights from all the marlin action last month was Captain Mike Alligood going five for five on blue marlin and Captain Esteban getting seven bites one day with Captain Tom getting six bites the following. Several groups of CAF anglers were able to enjoy this incredible bite as the large group from Missouri Southern totaled 12 marlin in two days offshore (three boats), the Irvolino group releasing 7 marlin in three days (and missing five more), and two other groups that released four marlin in just two days each. Read below for our daily Costa Rica Fishing Report – December 2021. 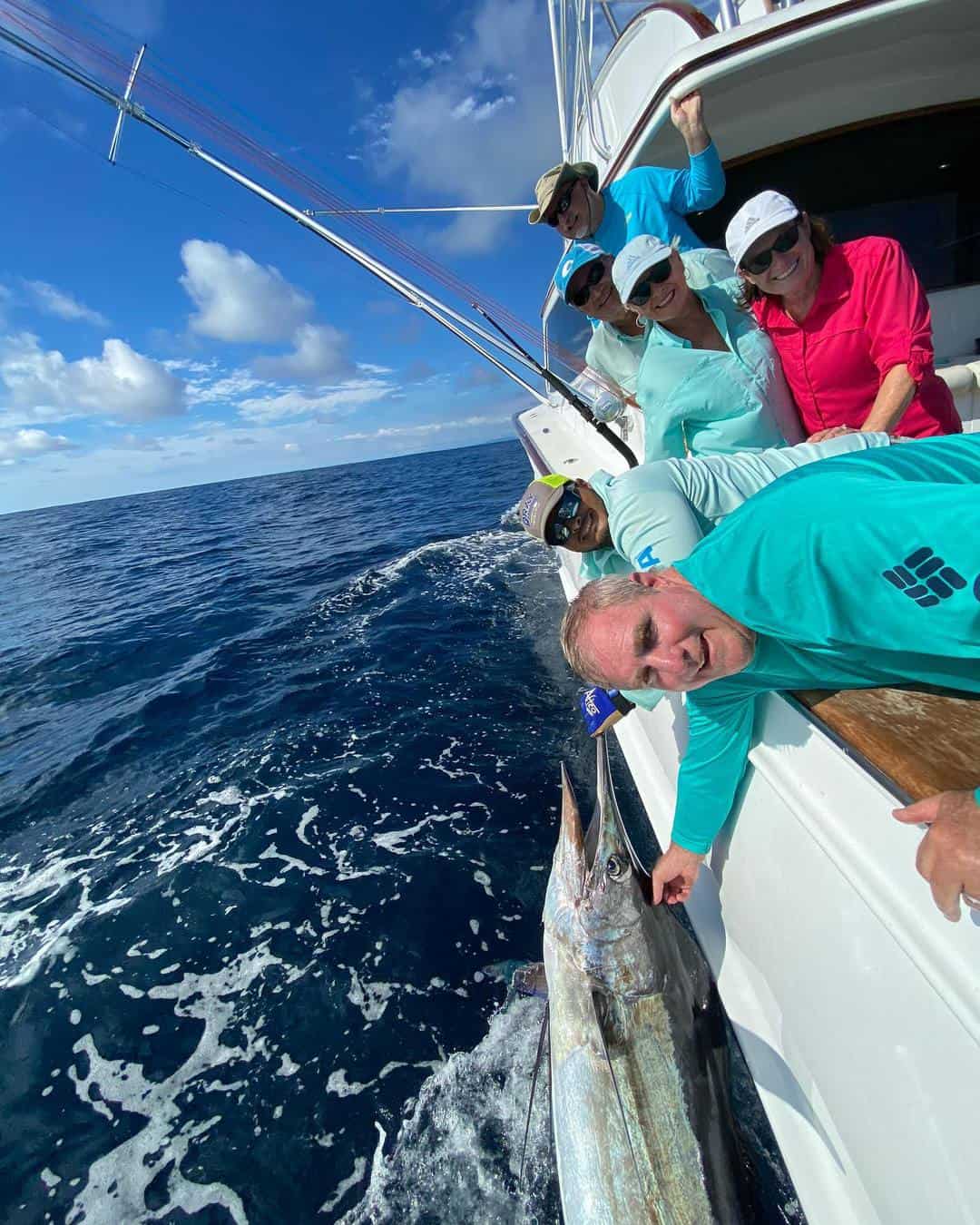 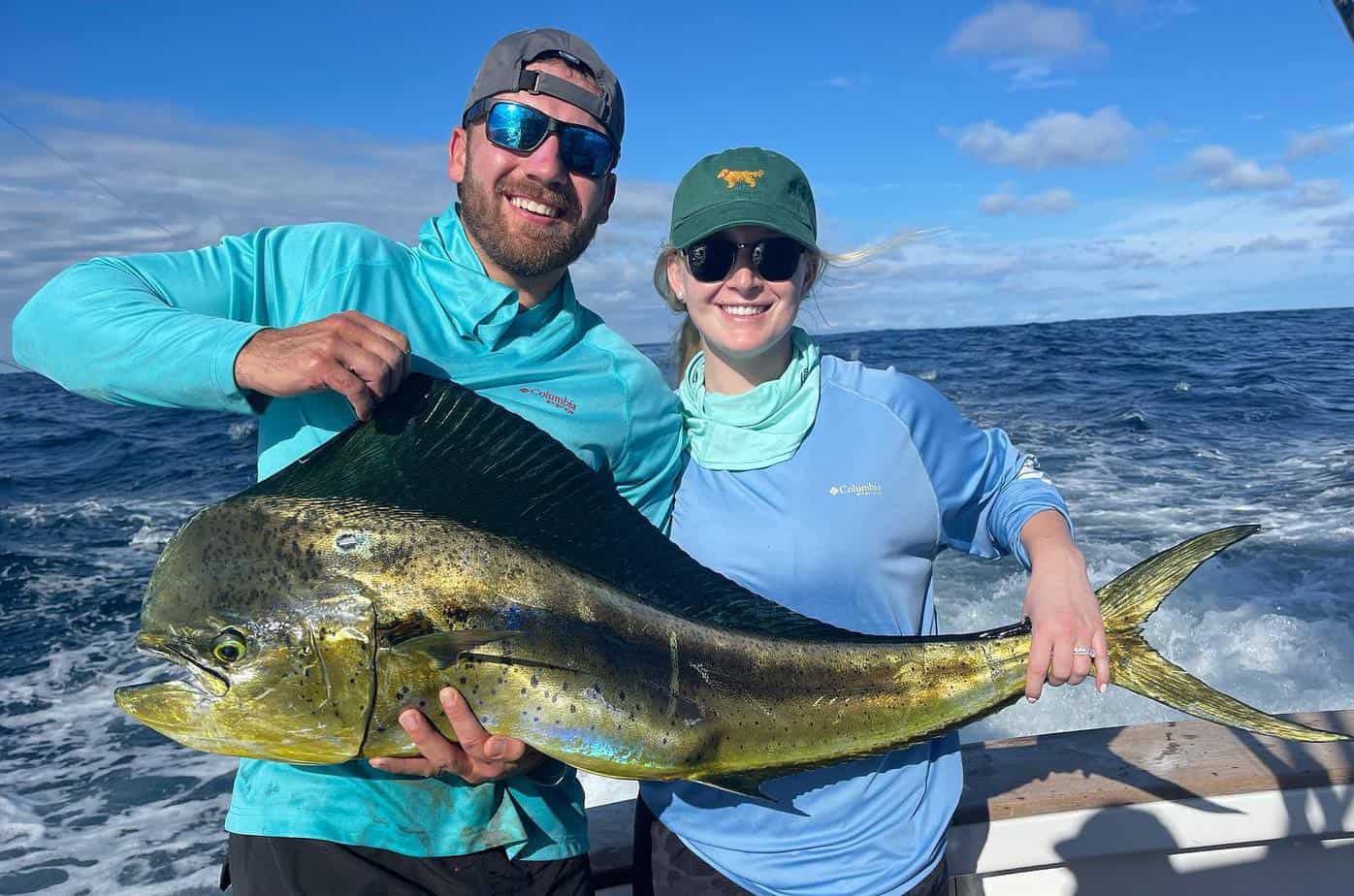 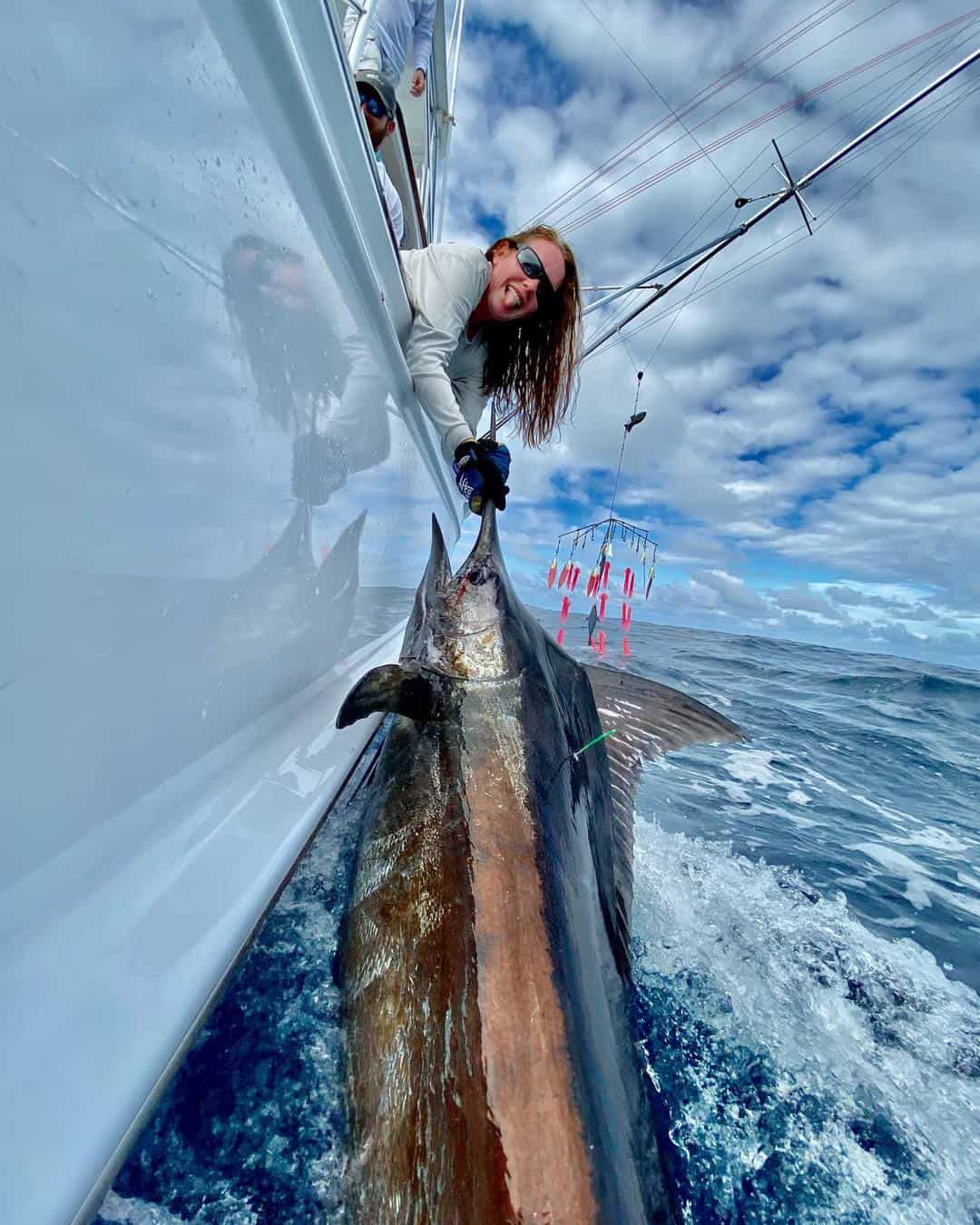