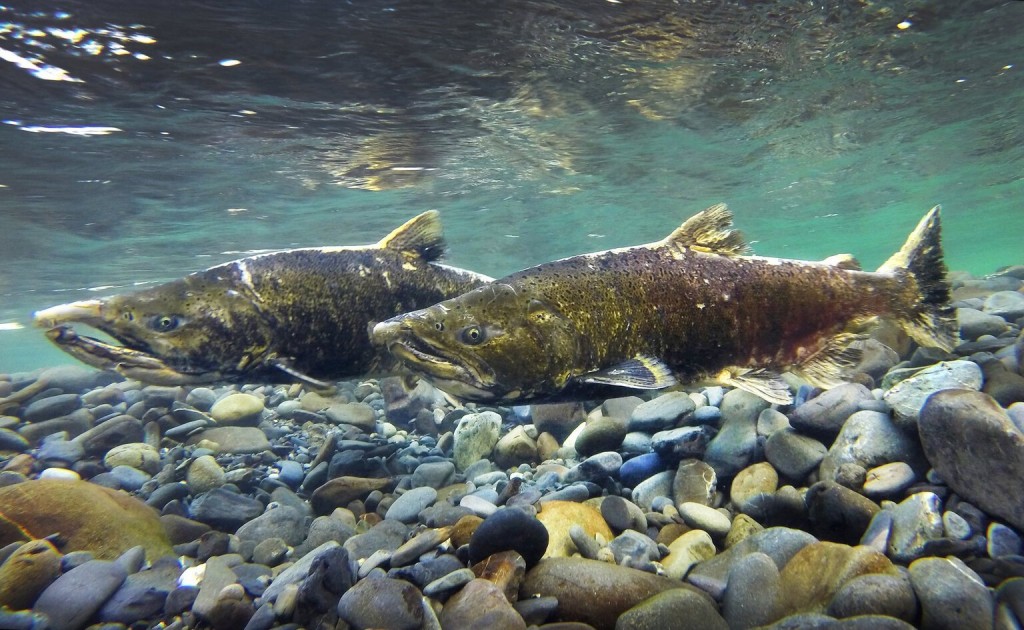 I originally came across this story when the Wild Steelhead Coalition shared it on Instagram, but it comes to us courtesy of Lynda Mapes at The Seattle Times. This story is an absolute must-read for anyone who considers themselves a conservationist.

The story details the huge resurgence in king salmon in the Elwha River, following the removal of the river’s final dam in 2014. It’s still the biggest dam takedown anywhere in the world, per Mapes.

What really makes this story so important, however, is that it shows exactly what conservationists have been saying for years – give fish an inch, and they’ll take a whole damn mile. Chinook salmon numbers were at 7,600 returned fish in 2019, the highest since the 1980s. The Elwha River is one of a handful of rivers in the Puget Sound watershed that have reported an increase in returning salmon.

This is an obvious success story to anyone who takes five minutes to read Mapes’ wonderful introductory paragraph. It also begs this question: why are we sitting on dam removal elsewhere? It’s working wonders on the Elwha River. Why can’t we let nature do its own magic elsewhere?

Please, read the full piece here, and share it with everyone you know.