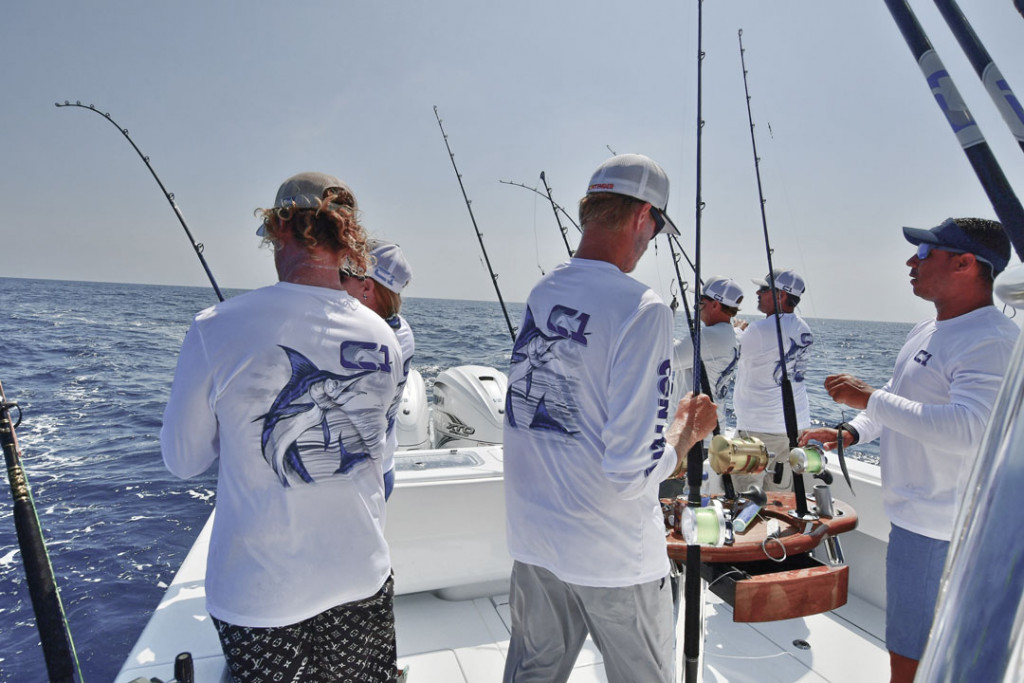 Offshore fishing tournaments are not for the faint of heart—or tight of purse strings. While big money tournaments, like the Atlantic City Quest for the Ring, promise more than $1,000,000 in payouts, a crew entering the tournament and participating in all the calcuttas is in for nearly $30,000 before even fueling up the boat. With that much on the line, going in with a strategy is of the utmost importance.

Many of these large format, offshore tournaments span the better part of a week, with captains able to choose from a number of eligible fishing days. For example, in the Quest For The Ring, teams are allowed to fish a maximum of three out of five eligible days. The tournaments are preceded by a captains’ dinner and followed by an award ceremony complete with the presentation of oversized novelty checks for the winners. The partying that happens in between the fishing is legendary, but when the boats leave the docks and there are hundreds of thousands of dollars on the line, the crews are all business.

Offshore tournaments usually have multiple prize categories for tuna, wahoo, mahi, white marlin, and blue marlin. Teams focus either on the “meat” species – the tuna, wahoo, and mahi, or the billfish. It’s tough to hunt both, says Captain Freddy Gamboa of Andrea’s Toy Charters, a near winner in the 2021 tournament. Targeting white and blue marlin usually requires slower trolling speeds, different spreads and, in the case of white marlin, drastically lighter gear than when chasing tuna, especially since catching a bigeye tuna is most likely to take home the prize money.

We talked to two competitors from 2021 to see how they approach tournaments and execute their strategies with the hope of landing on the leader board.

Before doing anything, Captain Freddy Gamboa says an angler who wants to end up in the money must get familiar with the rulebook. Tournaments have strict regulations when it comes to tackle, fishing time, and even fish fighting, so the first step on the road to victory is making sure you and your crew are playing by the rules. 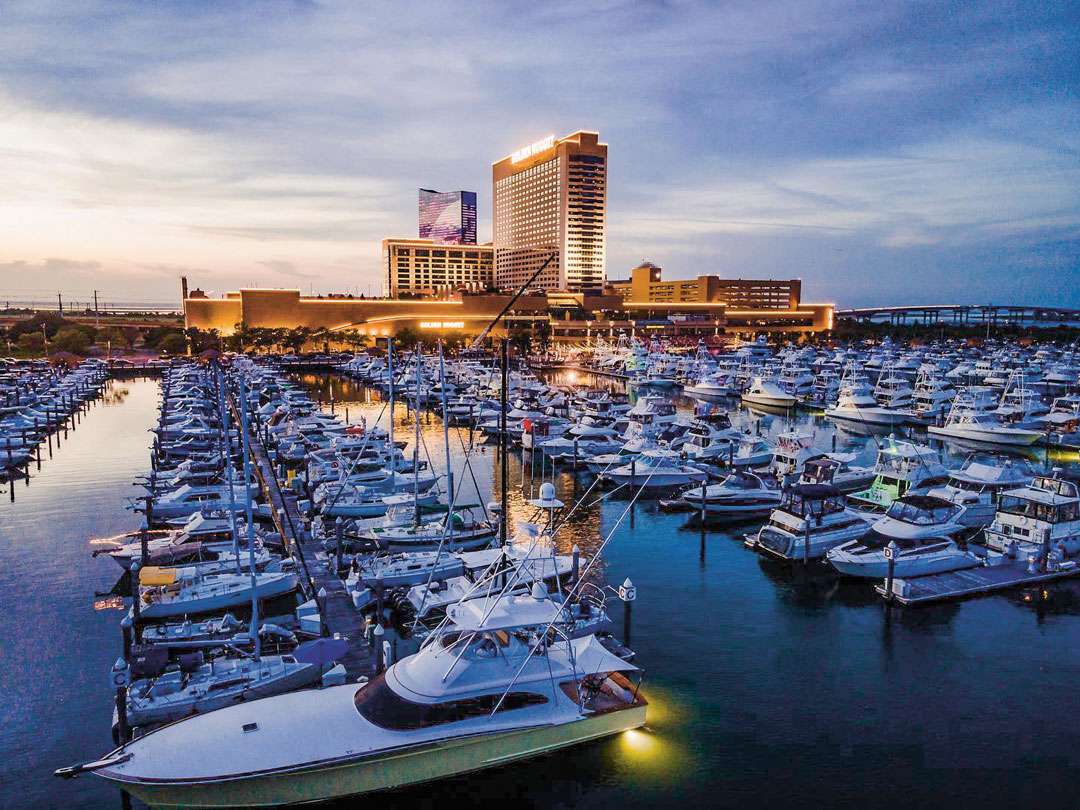 The tackle prep and attention to detail is a given, but for Darren Helwig and the crew of the Roll Groove, getting out and fishing on the tournament grounds is important, especially for boats that are far from their home ports. The Roll Groove, a 58-foot Ritchie Howell Custom Carolina Sportfish, fishes out of Ocean City, Maryland, and during the Quest for the Ring, most of the action came out of Hudson Canyon, an area Helwig doesn’t frequently fish.

Helwig says satellite water-temperature shots are important, as is the intel from partner boats and trusted anglers, but that info is most effective when put together with what you are seeing with your own eyes while pre-fishing.

Gamboa likes to fish for tuna, but offshore tournaments have strict “lines in” and “lines out” times, which may influence a captain’s approach. In the Quest for the Ring, lines in was 7:30 a.m.

“Some days, I’m finished tuna fishing by then!” Gamboa joked. With bigeye tuna, which are most active during low-light periods, lines in at that time make them considerably more difficult to catch. On one of the tournament days, Gamboa recalled, a friend of his, who wasn’t competing, had put eight bigeye in the boat before the tournament boats were even allowed to fish.

The clock cuts the other way, too. Gamboa and Andrea’s Toy Charters were a minute away from winning the white marlin category in last year’s Quest for the Ring. The big white marlin, which Gamboa’s crew measured at 2 inches longer than the winning fish before releasing it, bit just after the “lines out” deadline.

There’s an obvious advantage in a sportfisher, as the wider beam and longer outriggers allow for a much broader trolling spread than even the largest center consoles. But Gamboa used the speed of his vessel to his advantage, getting to the grounds first and scouting where he wanted to start trolling at “lines in.”

Adjust the Plan, Then Adjust it Again

Helwig and the Roll Groove stayed on the dock day three of Quest for the Ring. The first two days hadn’t produced the action or the fish they were hoping for, so they took the third day to regroup, gather intel, and develop a new plan. “We call the last day of a tournament ‘Moving Day,’ because the standings always move,” Helwig said.

One of their dock partners from Ocean City, Maryland, the crew of the Blood Money, had found a good white marlin bite, so Roll Groove set out on the fourth and final day of the tournament, hoping to find that too. The action had faded, however, so Helwig and crew trolled back into the canyon, searching for a moving-day blue marlin … and they found it. The 679-pound blue moved the Roll Groove right to the top of the leaderboard as the winners of the first Atlantic City Quest for the Ring tournament.

The post Big Time appeared first on On The Water.

Did you miss our previous article…
https://www.hardcoregamefishing.com/long-islands-unofficial-race-for-a-100-pound-cobia/