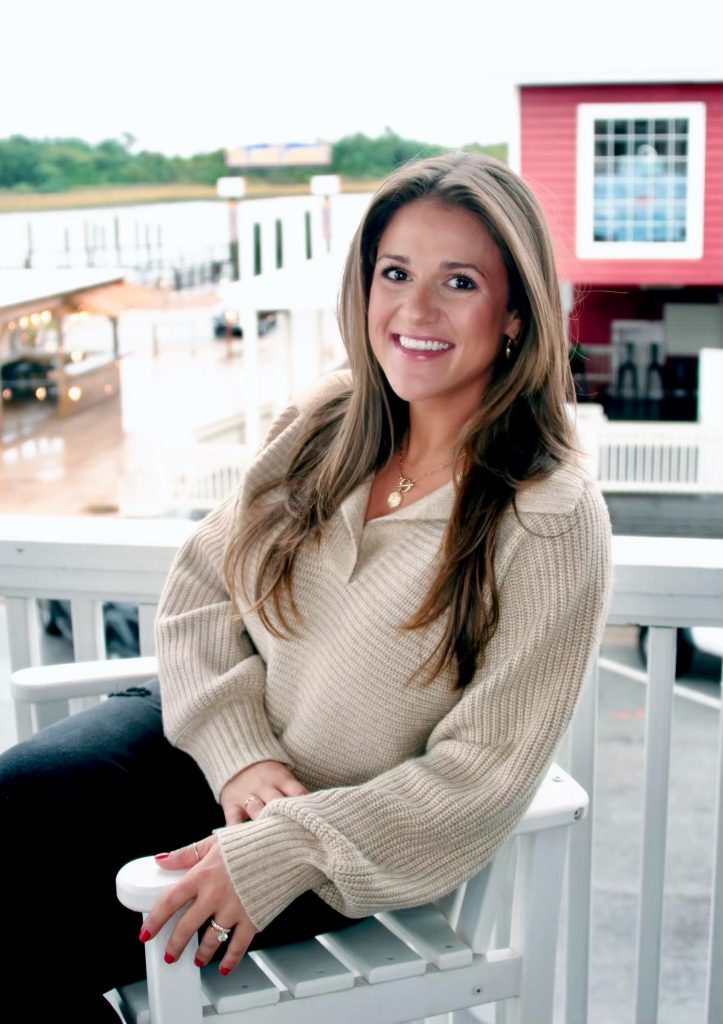 The Big Rock board of directors is pleased to introduce Madison Struyk as the new Big Rock Blue Marlin Tournament Executive Director.

“We are so excited to have Madison stepping into the Executive Director role. She has some big shoes to fill, replacing our beloved Crystal, but we are confident that she is up to the challenge and will do a fantastic job!” exclaimed Tournament President, Joy Bell.

A Morehead City native, Madison worked for the tournament during her summers while attending NC State University where she studied Sport Management. Upon graduation in 2015, she interned for Big Rock and later accepted a full time role as Retail Assistant and Social Media Coordinator. She successfully grew the tournament’s seasonal retail store to a year round online operation. In 2017, she was promoted to the Keli Wagner Lady Angler (KWLA) Tournament Director. Her passion and dedication landed her the Assistant Big Rock Tournament Director position in 2019 where she thrived alongside Crystal’s guidance.

“I recognized Madison as a leader the first summer she worked for Big Rock. I am more than pleased to pass the baton to this talented, hard-working young woman and I sincerely know she will excel in her new role as Executive Director”, noted Crystal Hesmer.

The board of directors would like to thank Crystal Hesmer for 24 years of dedication as Executive Director. During her tenure, she made contributions that will continue to shape the Tournaments future. We are pleased this is not farewell:  Crystal will be taking a different role in the organization with details to follow in early 2022.

“I am excited to see Madison become director of the Big Rock Blue Marlin Tournament. Since she originally joined the team, I have seen her grow into a confident leader who works well with participants, sponsors and staff. I look forward to seeing all she will accomplish in her new role.” Commented Randy Ramsey of Jarrett Bay Boatworks, the tournament’s Major Sponsor.