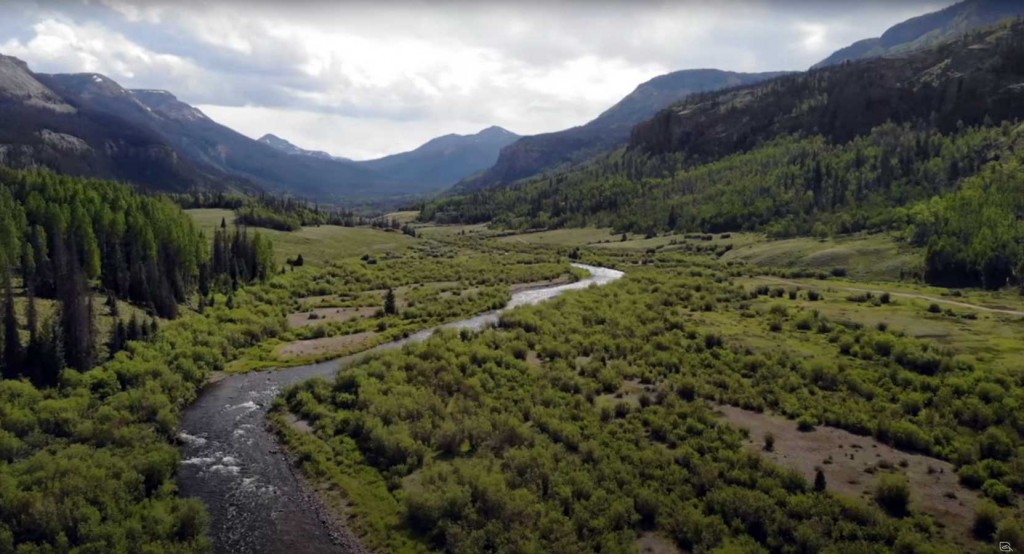 Usually, I like to keep the Monday Mend upbeat – something positive to start off the week with. But today, we need to turn our attention to a fellow angler, human, and father.

Ryan Keene, a fantastically talented artist, recently shared this on Facebook, about some health troubles his family is facing.

As many of you may know, my family has been hit pretty hard in the last few months. Beyond the loss of work due to…

If you’re in a position at all where you can help out, consider donating or buying some art from Keene. These are tough times, and we have to look after our own as much as possible.

And, if anyone else out there in the sporting community needs help, and this platform could be of assistance, please reach out to any of us here at MidCurrent.

As most folks in the sporting community heard at the end of last week, the U.S. House of Representatives passed the Great American Outdoors Act (GAOA). The GAOA does a lot of things, but one of its biggest bipartisan selling points was the legislation’s insistence that the Land and Water Conservation Fund (LWCF) receive it’s full funding – permanently. That amounts to $900 million annually. The GAOA also allocates $9.5 billion for backlogged maintenance work at our national parks.

On the surface, that all sounds great. But it’s worth noting that the LWCF receives its funding in the form of royalties from fossil fuel development; specifically, offshore oil and gas leases. The question that some conservation-minded folks are asking is whether it’s environmentally responsible to fund conservation off the back of the fossil fuel industry. The very industry which has contributed in no small part to the systematic decline of ecological diversity.

There’s an excellent article in High Country News that goes into more detail than I will here, and I highly recommend you read through it. But I’ll pull just two quotes for your consideration.

“Though the new law has been cheered by conservation groups, it fails to address either the modern crisis of climate change or the impacts of the West’s growing recreation and tourism economy on wildlife. In this way, the Outdoors Act exposes the gaps between conservation and climate activism, while providing a grim reminder of the complicated entanglements of energy, economics, climate — and now, a pandemic.”

Segerstrom’s argument essentially is that if we depend on fossil fuels to pay for conservation, aren’t we just shooting our own conservation efforts in the foot?

To wrap up, consider this point Segerstrom makes towards the end of his article:

“Because they depend on the oil and gas industry, the LWCF and park maintenance are vulnerable should the U.S. transition away from fossil fuels, or if production drops for another reason, like the current pandemic. (Compared to the same time period in 2019, onshore oil and gas royalty receipts dropped 53% and offshore royalties plummeted by 84% in April 2020.)”

It’s all worth thinking about, and with the weight the fly fishing community has when we all get behind something, it’s not out of the question to think that we can positively impact change. The question now, is, just what should that change look like?

I grew up dry fly fishing, for years completely unaware that nymph patterns even existed – let alone were fished. I feel a deep kinship with Norman MacLean because of this.

Anyways, the folks over at Field & Stream put together a fun article recently – the fish that you’ll most enjoy catching on topwater flies. 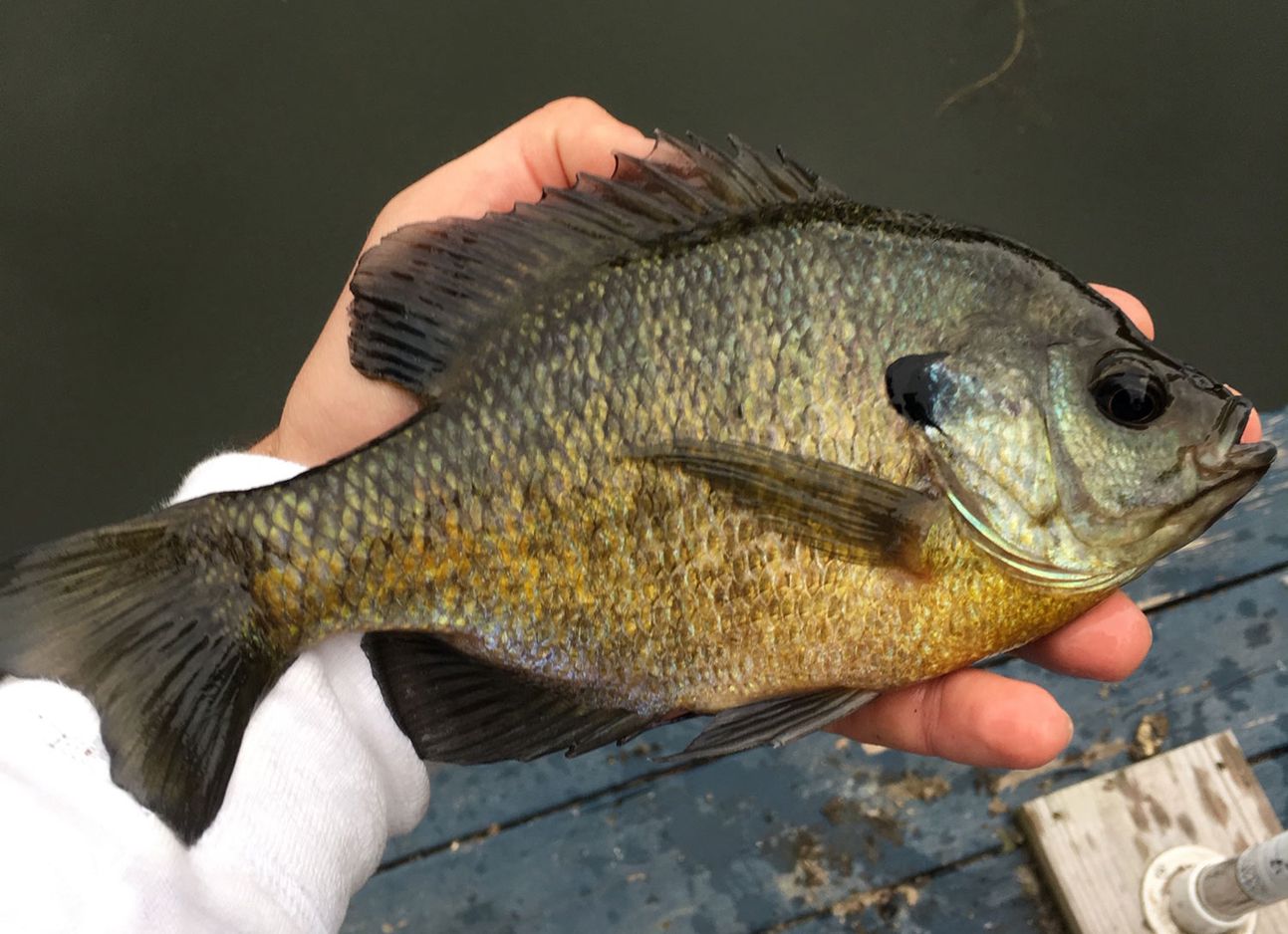 The big standout on the list is the mako shark. Really – a shark on a topwater fly? Yep. Throwing poppers is apparently a great way to entice this big predators to the surface. It goes without saying that you’ll need wire leader, a big rod, and plenty of time to spend finding them, though. A shark on a fly rod is on my personal bucket list, and moved up a few spots after reading this article.

How to Remove a Tick