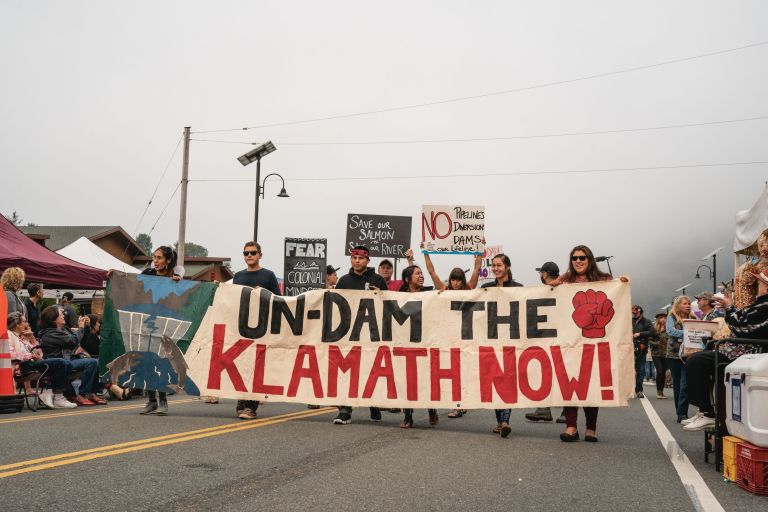 Per reports from Will Poston at Fly Lords, there’s been an agreement reached to begin removal of all the dams on the Klamath River. The governors of California and Oregon, PacifiCorp, the Yurok and Karuk tribes, and the Klamath River Renewal Corporation all came together to get this project done.

Details are scant at the moment, but when these dams are removed, this will be the largest dam removal project ever undertaken in the United States. 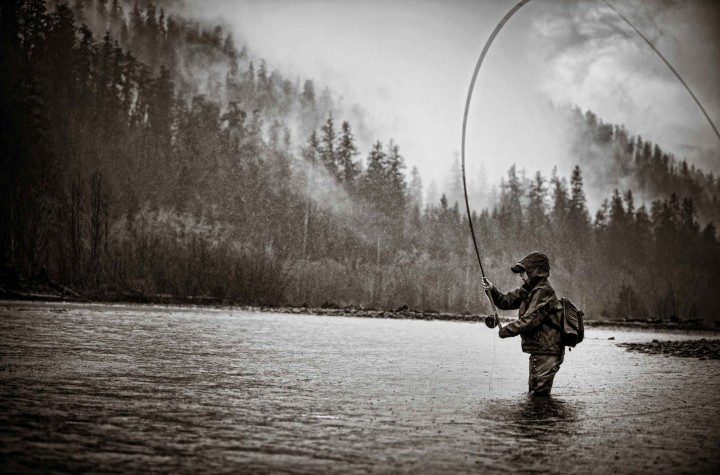 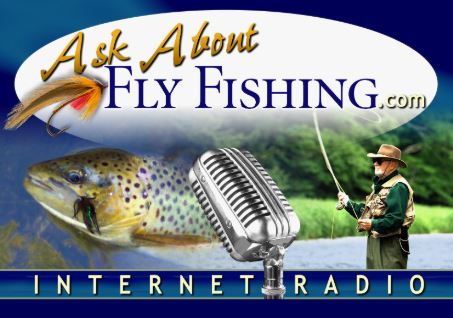 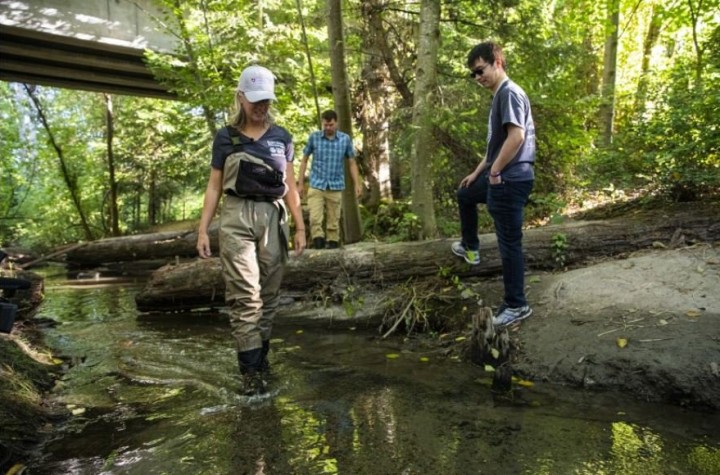 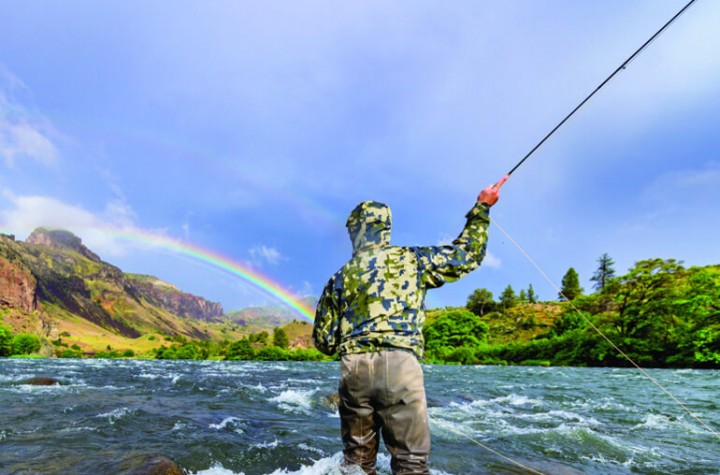 Trouble on the Deschutes